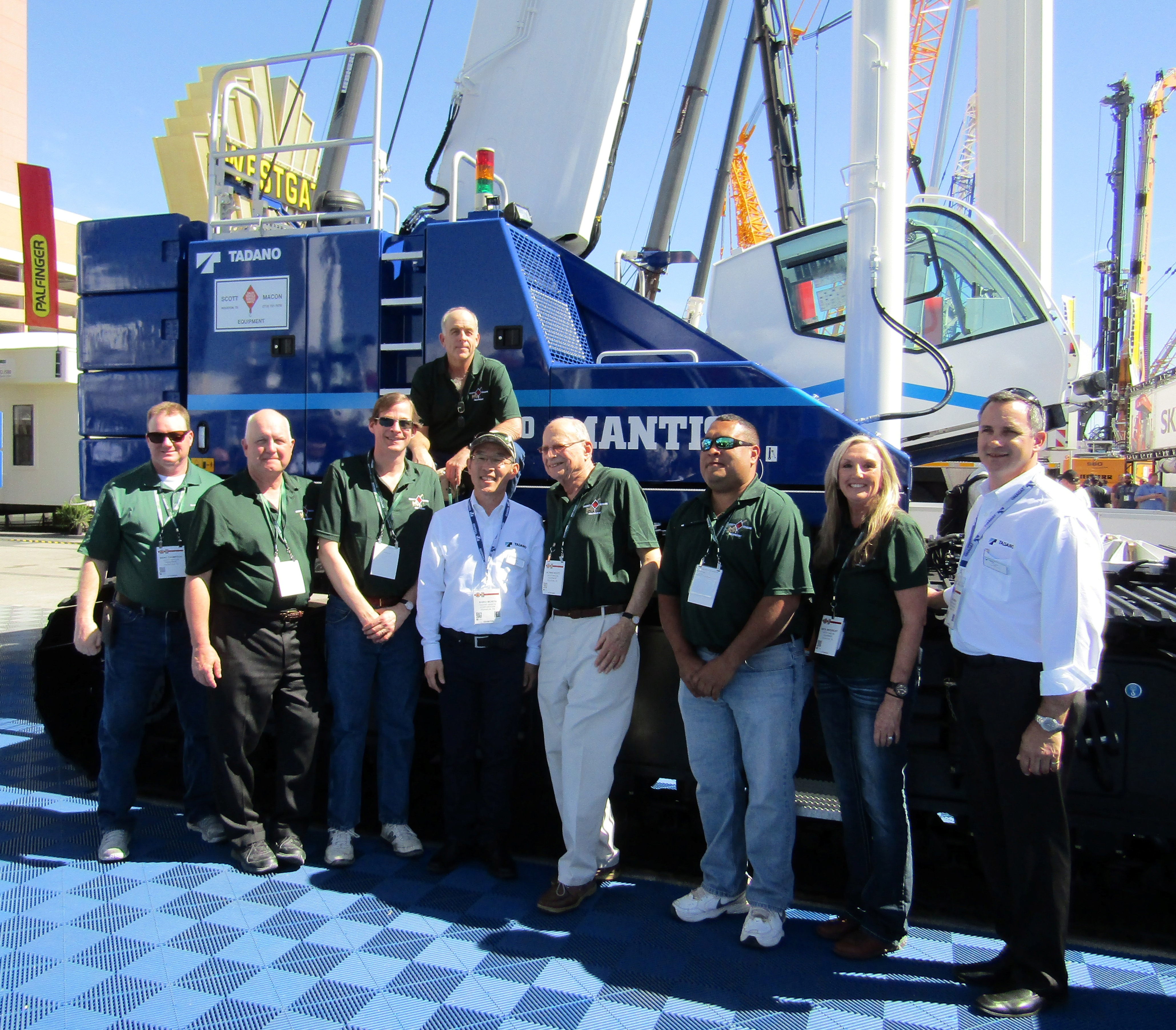 aging Director Alexander Scott said, “We are excited to be purchasing this newlydesigned GTC version of the Mantis crane. We have had great experience with our GTC-1200 and are pleased the new design has been carried into the 800 series. We are particularly impressed by the increased boom length as well as the other improvements that Tadano has incorporated over the predecessor to the GTC-800.”