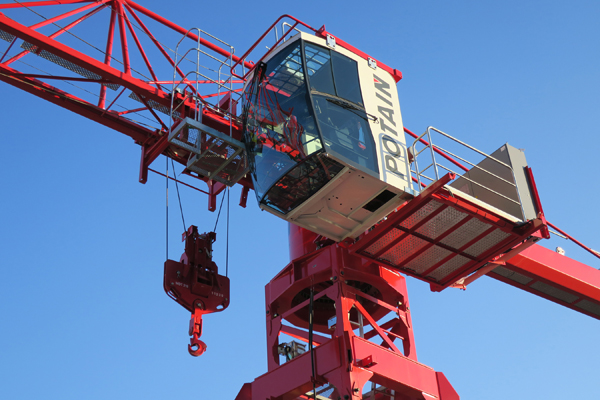 The company said the reason behind the purchase is to meet increased demand for tower crane rental.

ALL bought two of the new Potain MDT 219 J10 city tower cranes. These have capacity of 11USt and maximum hook reach of 213ft. One of these two cranes has already joined ALL’s fleet, with the second one expected to be delivered in August.

The company also purchased Potain’s largest self-erecting tower crane, the Igo T 130, which has a capacity of 11USt and maximum hook reach of 213ft. The T 130, available immediately, will be put into service by its Pittsburgh branch.

ALL has also ordered two 22USt Terex SK 415-20 hammerhead tower cranes, which feature a maximum hook reach of 246ft and a maximum hook height of 214ft. The SK 415s are due for delivery in July.

ALL’s diverse fleet of towers from Manitowoc/Potain and Terex now numbers approximately 100, with capacities ranging from 6 to 35USt.

“Tower crane rental rates continue to trend upward,” said Clay Thoreson, general manager of ALL’s Tower Crane division and 45-year veteran of the tower crane industry. “With the economic recovery in many markets, more buildings are going up on tight city sites that require tower cranes. We’ve been adding to our fleet in categories where we see growth; last year in luffing-boomed models, the year before in larger hammerheads. Now in 2017 we are filling some of our customers’ niche needs.”