Woman hurt in collision with Link-Belt crane in Maine. 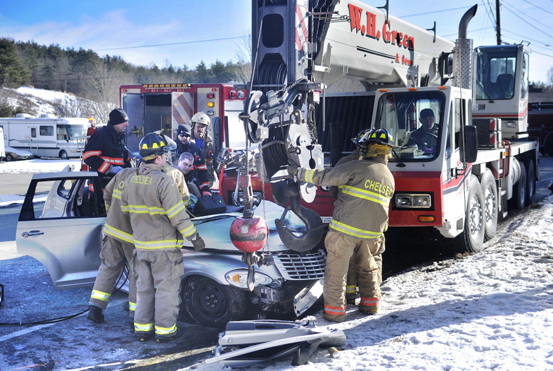 CHELSEA â€” A local woman was hurt Thursday when her car was hit by a construction crane on Route 9.

Sally Gousse, 76, was taken to MaineGeneral Medical Center in Augusta with serious injuries after the 1 p.m. accident, Maine Department of Public Safety Spokesman Steve McCausland said in a news release.

Eugene Green, 52, of Manchester, who was driving the crane, was not hurt. 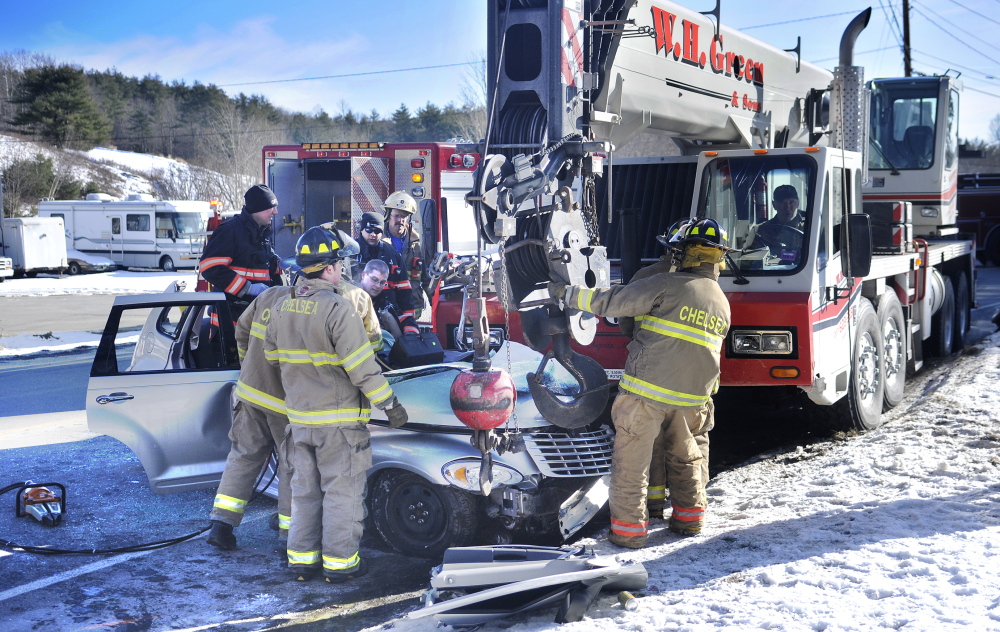 COLLISION: Firefighters and police work at extricating Sally Grouse of Chelsea, who was trapped in her car after pulling out of her driveway into the path of a crane Thursday afternoon on Route 9.
Staff photo by Andy Molloy 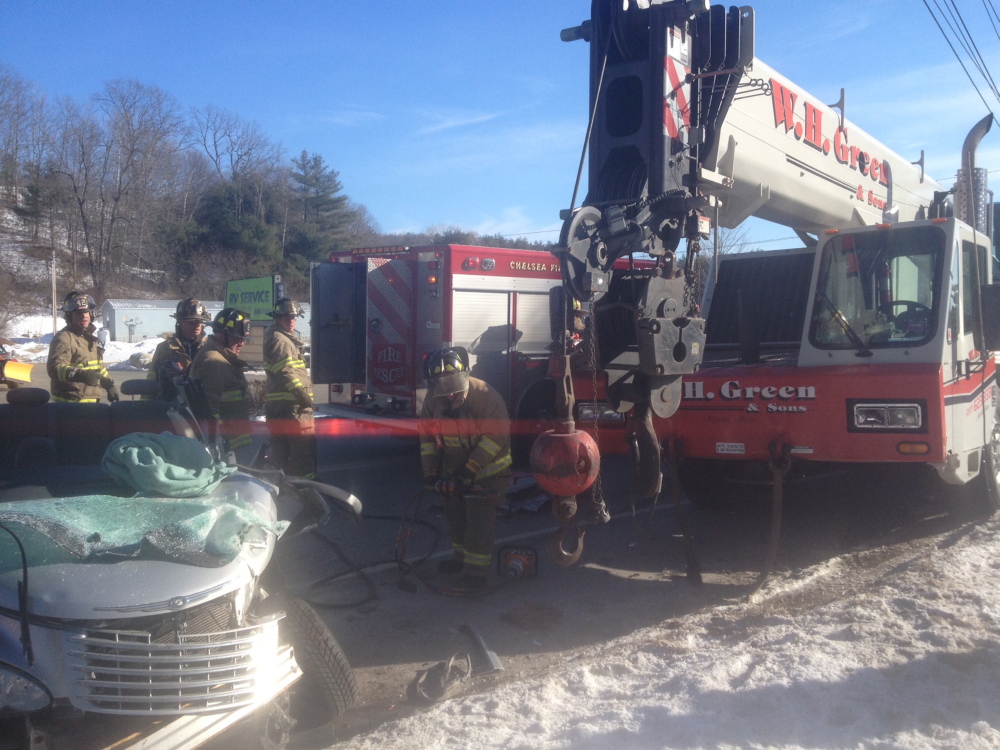 RAPPED: Firefighters extricate Sally Grouse Thursday, who was trapped after her car collided with a crane on Route 9 in Chelsea. Crews worked for a half-hour to remove her from her totaled PT Cruiser.
Staff photo by Andy Molloy

Gousse, driving a PT Cruiser, pulled out of her driveway near Tims RV Service and into the path of the crane, McCausland said, which Green was driving north towards Augusta on Route 9.

â€œThe big rig swerved, attempting to avoid the collision, but struck the car on the driverâ€™s side,â€ McCausland said.

Gousse was trapped inside her car. Chelsea Fire Chief Shawn Ramage said crews worked for a half hour to cut her free.

Rescuers initially called for a LifeFlight helicopter, but an aircraft was not immediately available so the request was canceled.

Route 9 was closed in the area for about an hour.

There was little damage to the crane, which is owned by Vassalboro-based W.H. Green and Sons.

Building in Buffalo – Roswell Crane is Up; Fourth in Downtown Area