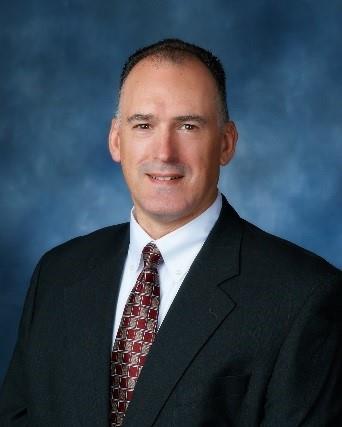 Trail King Industries has appointed Joe Kolb as president. Bruce Yakley will transition to his new role as CEO after six years as president. Kolb will be responsible for day-to-day operations of the company, and Yakley will continue to focus on serving Trail King’s customers, as well as developing employees and strategic growth initiatives.

In 2005, Kolb began his career with the trailer manufacturer’s parent company, CC Industries, as the director of strategic sourcing. He was promoted to vice president of supply chain at Trail King in 2011. Prior to joining the organization, he held leadership positions at Bain & Company as well as Maytag and Skil-Bosch.

Kolb has a bachelor’s degree in electrical engineering from the University of Illinois at Chicago and a master’s of management from the J.L. Kellogg Graduate School at Northwestern University. Additionally, he served in the Illinois Air National Guard for 11 years.

ALL Family of Companies Makes An Investment...