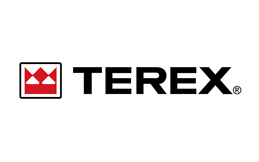 Mr Sheehan will assume his duties on 27 February, 2017, replacing Kevin Bradley, who will continue working with the company until mid-March.

His experience also includes 20 years with KPMG, where he was an audit engagement partner.

“He is an experienced and proven executive dealing with the complexities of a large multinational, multi-location public company. His significant operational background and leadership qualities will fit very well here at Terex, and I am delighted to have the opportunity for John to join the Terex senior management team.”

Mr Garrison added his thanks to Mr Bradley for his services and dedication at Terex Corp.