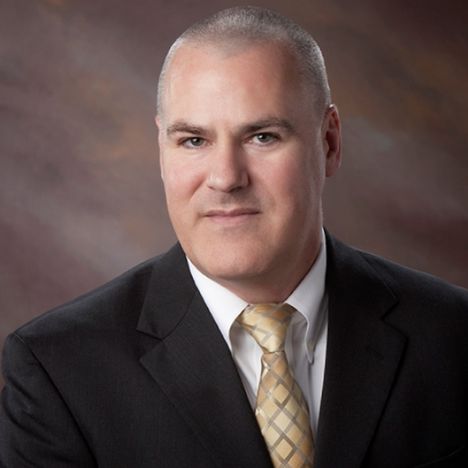 Link-Belt chief executive Chuck Martz is to retire in April after 42 years with the company he will be replaced by Melvin Porter, currently chief financial officer. Martz will remain as chairman of the Link-Belt board of directors for the foreseeable future.

Porter has been in his current role since 2004, having joined Link Belt in 1999 as manager financial planning and taxes. In recent years he has been actively involved in overseeing operations of the Link-Belt company stores, Triad Machinery in the Northwest region of the U.S. and Link-Belt Mid-Atlantic, based in Virginia.