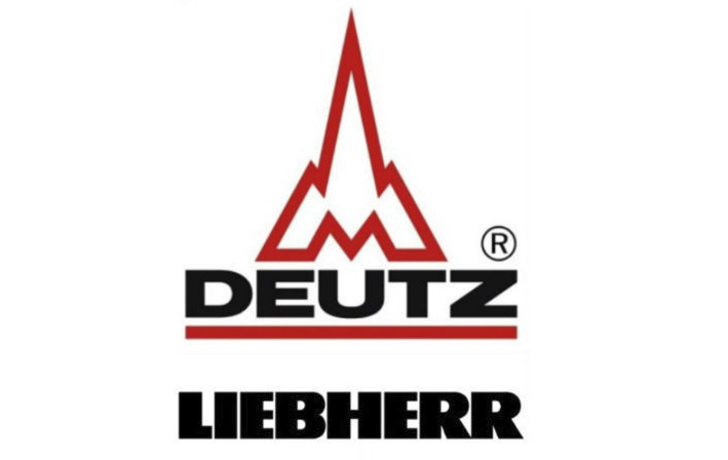 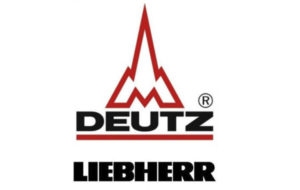 Liebherr Machines Bulle SA intends to grant Deutz AG worldwide sales and service rights for 200 to 700 kilowatt diesel engines for a variety of applications as part of a strategic alliance between the two companies.

These engines are being developed for the EU Stage V, US Tier 4, China IV and EU Stage IIIA emissions standards and thus meet the future statutory requirements regarding exhaust emissions.

The engines, manufactured by Liebherr, will be available to Deutz for series delivery from 2019.

The engines are claimed to be an ideal fit with Deutz’s product portfolio. Deutz plans to sell them under its own brand to its customers, including via its network of dealers. It is also planned for Deutz to receive exclusive rights for the production of a Liebherr 9 litre engine in China. Furthermore, an expansion in the use of Deutz engines in Liebherr’s machines up to 150 kW is planned.