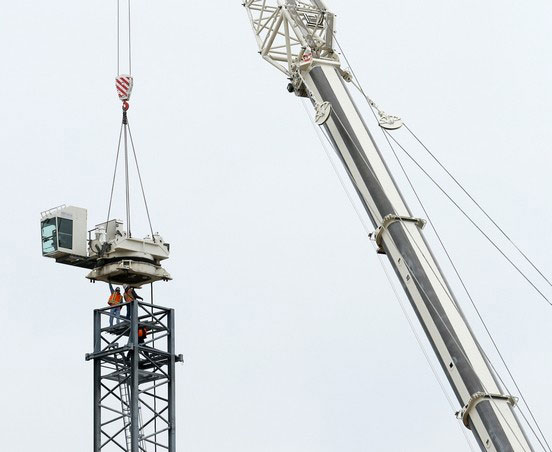 A cavernous hole exists on the University of Florida campus where the Colonnade used to stand, stretching across the space between the Reitz Union and the Constans Theatre. Where students once hung out, displayed and sold posters and practiced dance routines, construction workers now scurry around and bulldozers push dirt. 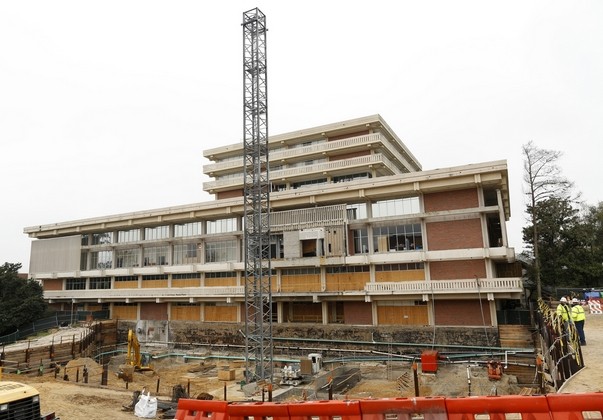 Rising from a base at the bottom of that hole like a baby giant’s Erector set is a 205-foot-tall steel structure with a swinging crane boom able to clear the top floor of the Reitz Union.

Over the next year or so, the new entrance and addition to the Reitz Union will rise gradually from that hole around the crane, which is being used to lift and move materials around the job site. 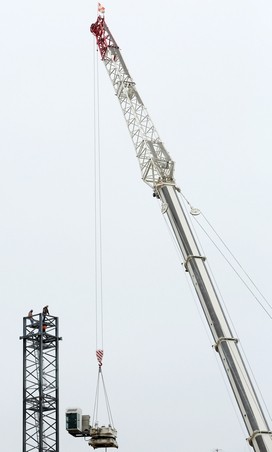 “Essentially we build the building around the tower crane, then disassemble it and fill in the gap where the crane now is,” said Mike Mironack, director of operations for the Reitz Union.

That crane, owned by Crane Rental Company of Orlando, was brought in on 11 flatbed trucks and reassembled at the construction site, Coons said.

Once the tower crane’s assembly is completed, the mobile crane will be disassembled and shipped off to its next job.

After the Colonnade was demolished, construction workers poured a concrete pad reinforced with rebar and sunk a large four-legged stool into it. On top of that they built the tower crane. When the new union is finished, workers will cut the crane tower at the surface, which will become part of the floor of the new building’s basement. 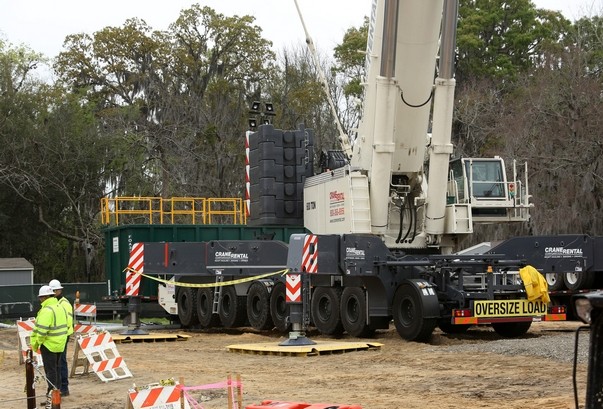 Orlando-based Crane Rental Corp. workers use a 600-ton Terex hydraulic mobile crane to assemble a stationary tower crane on the University of Florida campus Wednesday. The tower crane is for use on the construction of the Reitz Union Expansion and Renovation Project.

Workers have been pouring foundations, a phase set back by the recent rains. Foundation work is expected to kick into high gear this weekend as the weather clears, and people should “start seeing things coming out of the ground in the near future,” Mironack said. 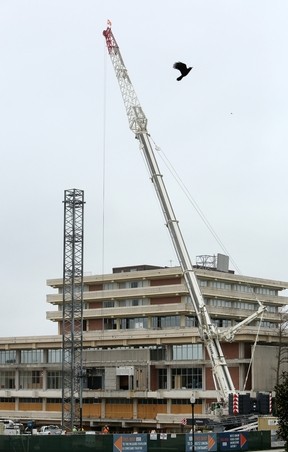 Structural steel will begin to rise from the giant pit, rising around what will be a multi-story atrium as workers “put the pieces together like a giant puzzle,” he said.

It’s a noisy job, not just because of the banging and clanging of workers and machinery, but also because pumps are running 24/7 on the job site to get rid of the rain runoff.

Preparations are already underway for the addition that will connect to the existing Reitz Union. Workers are beginning to seal off and clear out the second and third floors for demolition â€” the Rion Ballroom on the second floor already has been sealed off, and some Student Activities and Involvement offices have been relocated to the second-floor art gallery.

By May, safety barriers will go up in advance of the demolition of the central staircase.

“All of the interior offices on the third floor have been closed, and they will start doing demolition and renovation on that side,” said Kerrie Montgomery, associate director of Student Activities and Involvement.

The rest of the offices won’t be moving until July, she said, when the temporary space they will be moving into should be ready, most likely down on the second floor. About 40-50 people working on the third floor, including student government leaders, will be moving.

In the meantime, Montgomery said, her office is still getting plenty of student traffic.

“We are still open for business,” she said.

And the student poster sales?

They’ve been relocated to the breezeway on the west side of the union.

Reitz Union management has “done as much as they possibly could to help the student organizations,” Montgomer 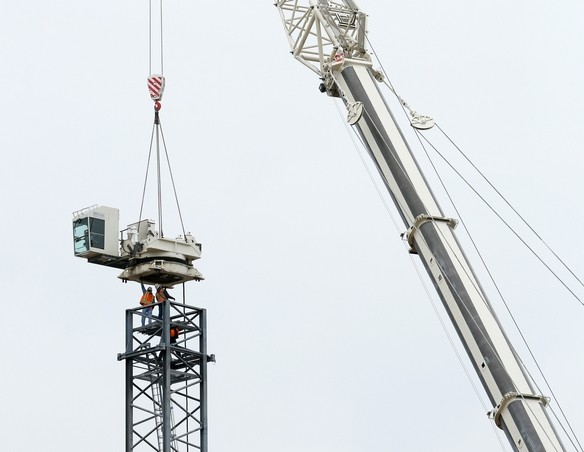 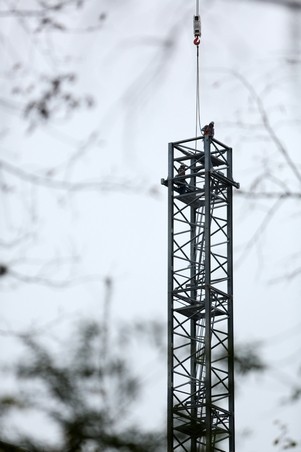 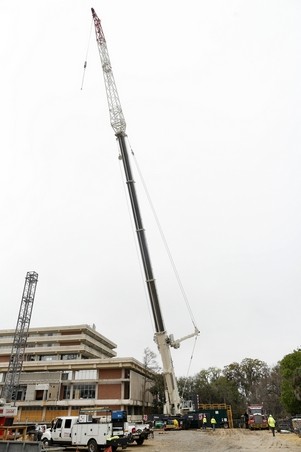 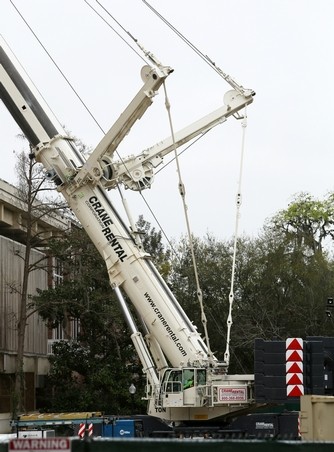 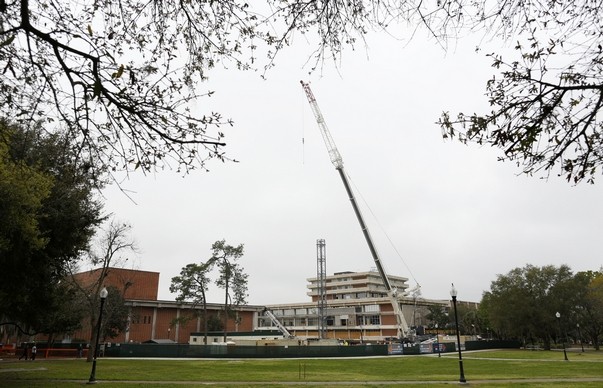