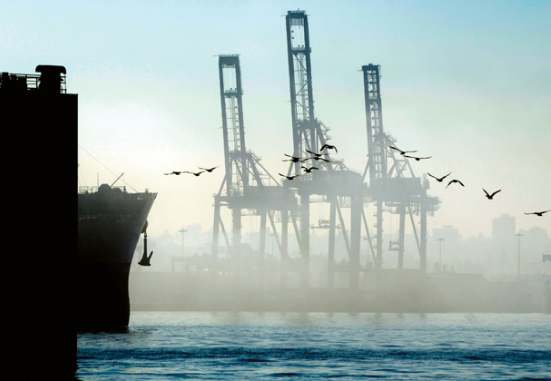 An unusual weather system blanketed much of the North Shore in a cool, eerie fog for a record number of days this week. 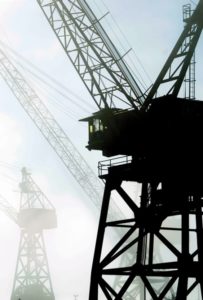 Cranes in the shipyards near lower Lonsdale stand motionless in the fog, Oct. 23. Photograph by: photo Mike Wakefield.

The dense fog bank thatâ€™s recently given a horror-movie cast to some familiar landmarks had been hanging around the south coast for eight days by Thursday â€” breaking the previous record for fog in October.

MacDonald said itâ€™s possible the fog could hang around until the weekend.

The thick fog has been caused by a ridge of high pressure â€” which usually brings warm sunny weather â€” essentially trapping stagnant layers of moisture-saturated air in low lying areas for the past week.