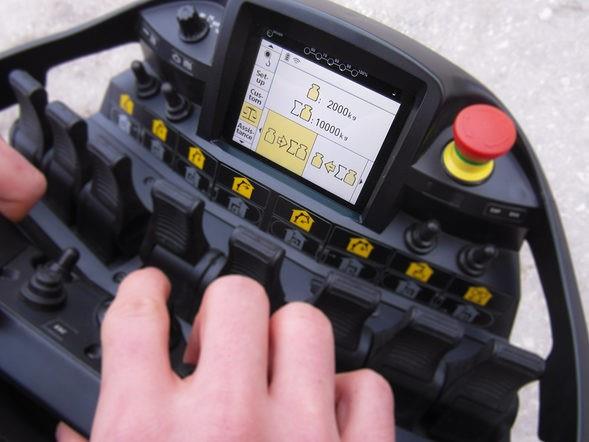 Hydraulic lifting, loading and handling solutions equipment manufacturer Palfinger has expanded its range of operator assistance equipment with two new systems: Mext and Weigh. The systems can be used on three of Palfinger’s heavy-duty loader cranes (PK 135.002 TEC 7, PK 165.002 TEC 7, and PK 200002 L SH) and on all of its TEC 7 loader crane models.

The second new assistance system, called Weigh, allows crane operators to weigh the load directly using the crane, Palfinger explained, thereby providing them with an overview of the positions to which they can lift the load. Palfinger said this makes the crane operation more efficient. The Weigh function also allows the data of the last ten weighing jobs to be stored, providing an overview of operations.

Both systems can be activated by radio remote control.

Palfinger Weigh: The last weighed result can be added to or deducted from a previously recorded total weight