The net profit was at S$8.2 million, a plunge of 53% as compared to 2Q 2013 mainly due toâ€œthe decline in profit contribution from its wholly-owned subsidiaries in Australia as well as from unrealised foreign exchange losses from its operations in Indonesiaâ€.

An interim dividend of 1.0 Singapore cent per ordinary share has been declared.

Mr Roland Ng, Tat Hongâ€™s Managing Director and Group Chief Executive Officer, said,Â â€œOur results this quarter were impacted by unrealised foreign exchanges losses, most of which arose from inter-company loans and payables in relation to our Indonesian operations. While profit contribution from Australia is still below last yearâ€™s level, it has improved quarter-on-quarter as the cranes which were being relocated in the first quarter started generating income and as cost containment measures yielded results.â€ 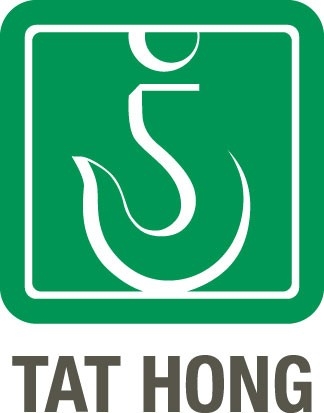