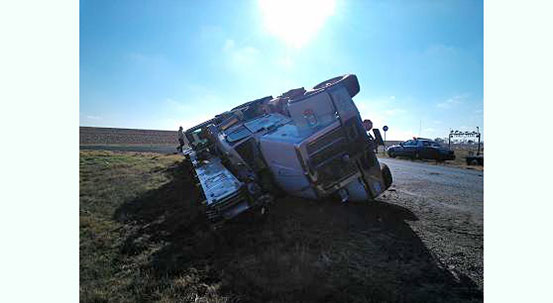 Amarillo, TX – The Hall County Sheriff’s Office was asked to respond to a wreck involving an overturned crane just outside of Turkey Saturday morning.

Authorities say the wreck happened at the intersection of TX86 and TX70 at about nine o’clock Saturday morning.

The cause of the wreck hasn’t been released but police said the driver of the crane survived the accident with only minor injuries and was taken to the Childress Regional Medical Center to be treated.

The accident is now being worked/investigated by the Texas Department of Public Safety. 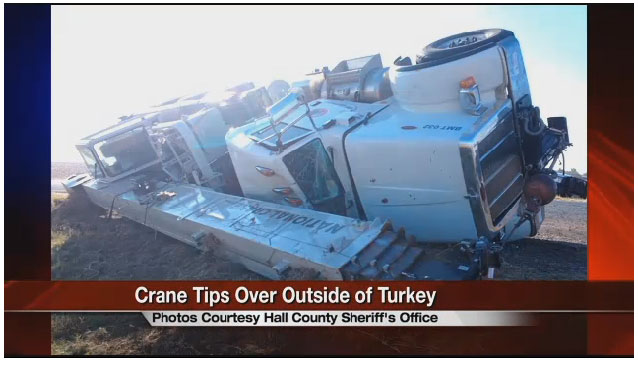 NYC crane that dangled during Sandy finally comes down (Video)

Self Erecting Tower Crane tips over in Germany