NYC crane that dangled during Sandy finally comes down (Video) 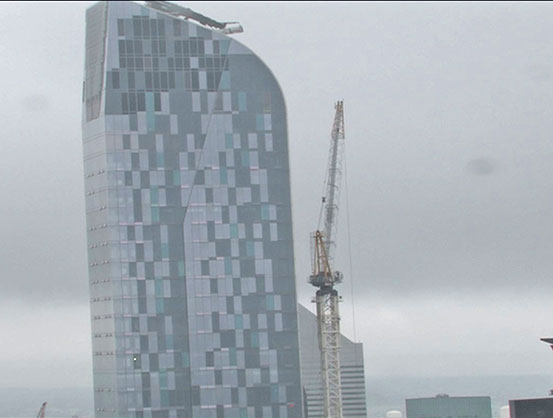 The crane that dangled perilously during Superstorm Sandy was taken down Sunday.

Crews worked through the morning to remove the boom and the rig on the crane that hung over 57th Street in Manhattan.

Last year, Sandyâ€™s strong winds collapsed the craneâ€™s boom which caused it to dangle 90 stories above the street for a week. 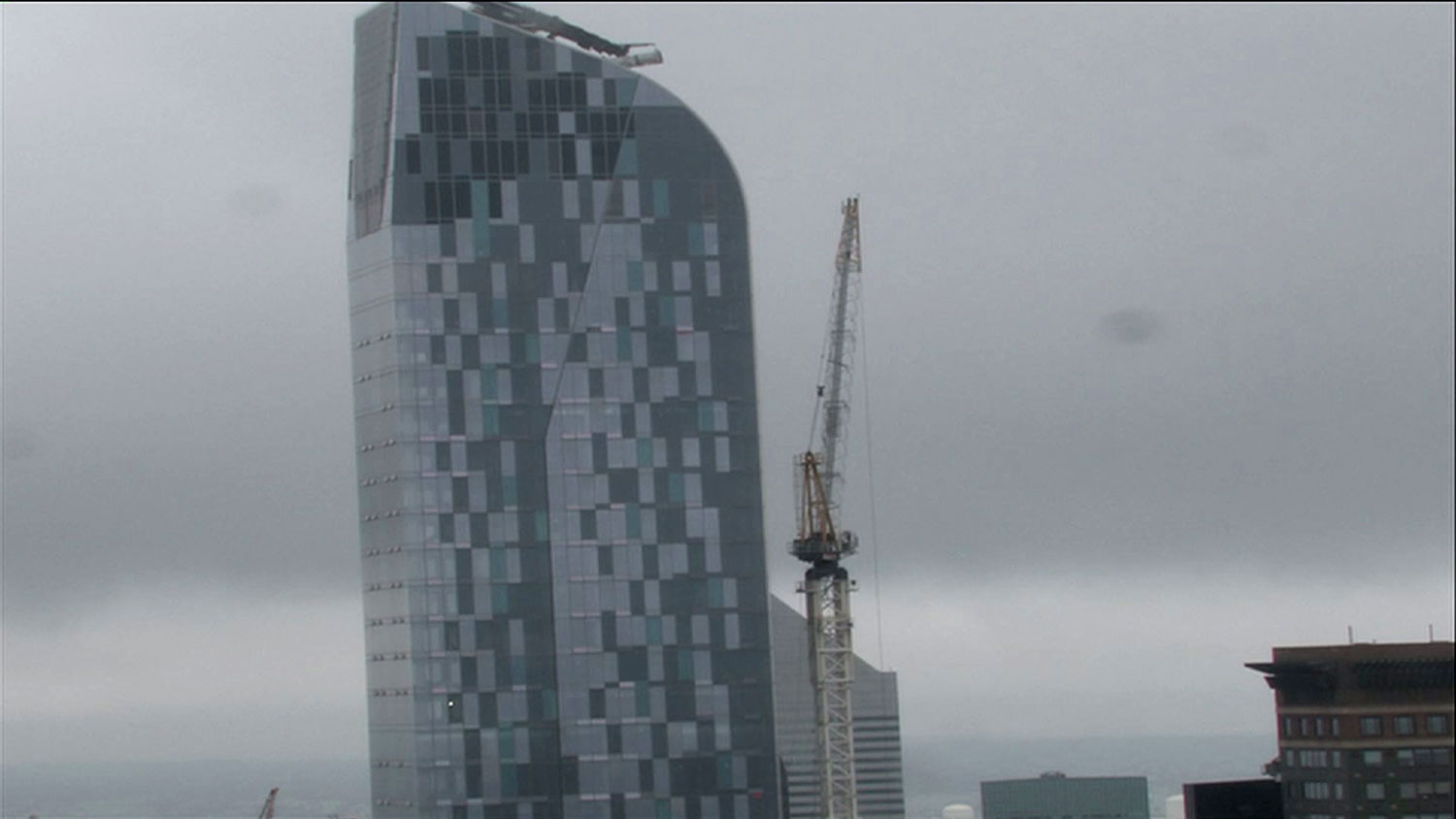