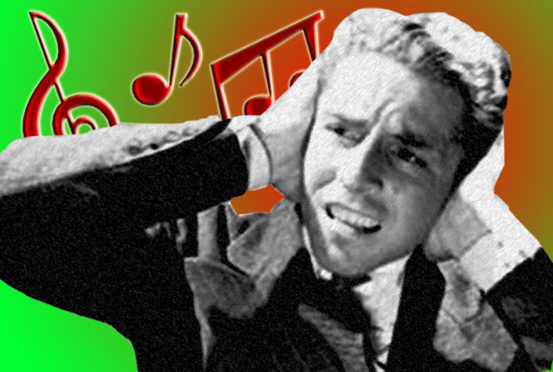 A mobile crane operator distracted by the loud music coming from his headphones accidentally killed his coworker at a construction site in Quezon City on Thursday afternoon.

Signalman Richard Cortez suffered serious head injuries and broken ribs after he was hit by the crane. He was rushed to Quezon City General Hospital where he died nearly two hours later.

The crane operator, Reynaldo Vicente, 31, a resident of Antipolo City, was placed under police custody and would be charged with reckless imprudence resulting in homicide.

Case investigator PO2 Hermogenes Capili said the victim was a rigger or signalman at the construction site for Fisherâ€™s Mall at the corner of Gen. Luis Street and Roosevelt Avenue in Quezon City.

He was guiding Vicente who was operating a mobile crane around 4:10 p.m. on Thursday when he was killed.

The police said that Vicente, who was listening to loud music on his headphones, failed to notice that Cortez was standing near the mobile crane. When the crane turned, it hit the victim in the head and crushed his ribs on the left side.

Another worker, Garie dela Cruz, saw the victim sprawled on the ground and, with the help of other coworkers, rushed him to the hospital where Cortez died at 5:46 p.m.
Read more:Â http://newsinfo.inquirer.net/523545/loud-music-can-kill-crane-operator-learns#ixzz2k4QtXTgk