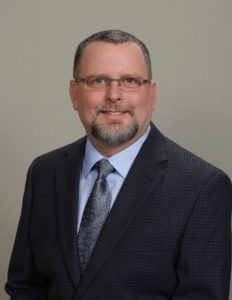 Shuffield brings more than 20 years of crane industry experience to the position and was promoted from his role as Kirby-Smith Crane Rapid Response Team Manager. He had previously served as a crane product service manager for the Oklahoma City branch, and has been with the company since 2005. Prior to his employment at Kirby-Smith, Shuffield worked for eight years as a crane division plant manager for Manitex International.

A veteran of the United States Air Force, Kelly served 10 years as an Aircraft Maintenance Technician. He received his AED Service Management Certification in 2012.

“Kelly has a precise understanding of our service operations, and has consistently demonstrated outstanding leadership to his team. His work ethic, industry knowledge and passion to serve our customers make him a great fit for this position,” said Rickey Bailey, vice president, crane division.

Samson Participates in Development of Synthetic Rope Guidelines for Cranes