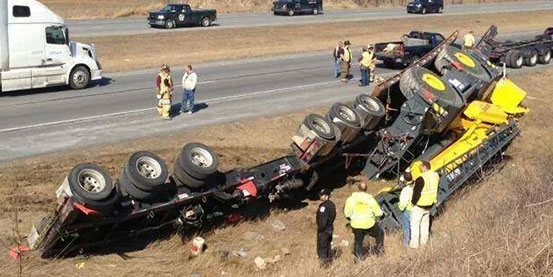 Fire and rescue officials say the vehicle overturned, leaking fuel onto the road. They say the trailerâ€™s load, a Grove crane, was blocking the northbound lanes.

Wreckers were called in to remove the crane near the northbound lanes.

No injuries were reported.

The northbound lanes of I-81 were officially reopened around 10:30 p.m. Monday night.Â 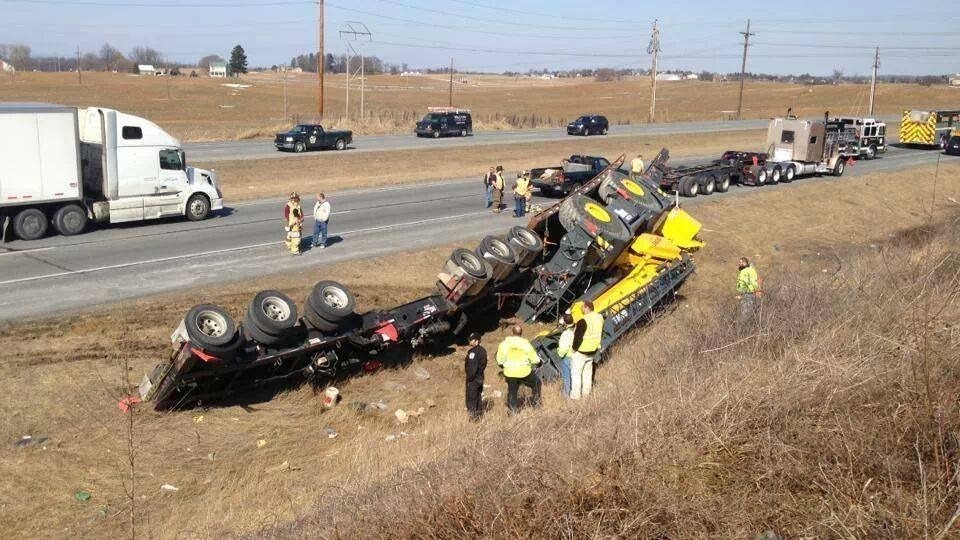 I-81 NB Reopens After Tractor Trailer with Grove RT rolled over. was last modified: March 11th, 2014 by Ron Selby