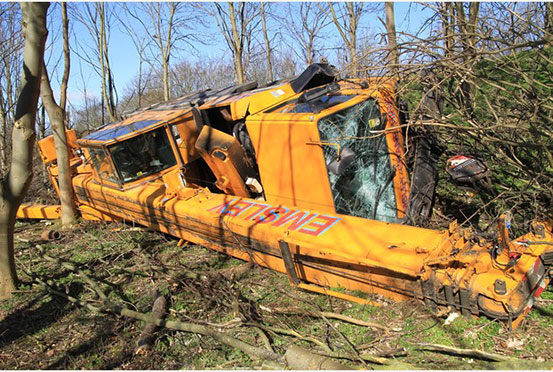 A SECTION of the eastbound M62 near North Cave will be closed for several hours for the recovery of a large crane.

The 24 tonne crane rolled down the embankment near the exit slip road of the motorway at junction 38 at 2.30am today.

The carriageway will need to be closed from junction 37 from 8pm tonight (Tuesday) until 2am tomorrow (Wednesday) for its safe recovery.

A police spokeswoman said the crane driver called the police saying he had been cut up by another vehicle.

She said: “He is not believed to have suffered any injuries although he was very shaken at the time.

“The portable crane came to rest in a wooded area at the bottom of the embankment.”

During the closure drivers will leave the motorway at junction 37 and use the A614 towards Shiptonthorpe, A1079 towards Market Weighton and A1034 to re-join the road network along the A63 at South Cave. 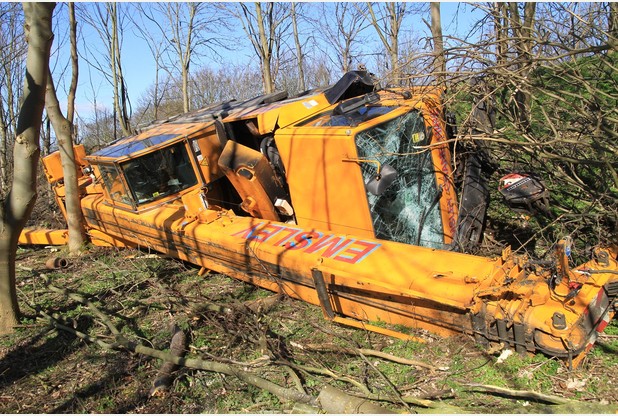 Part of the M62 closed tonight for recovery of large crane in UK was last modified: March 11th, 2014 by Ron Selby