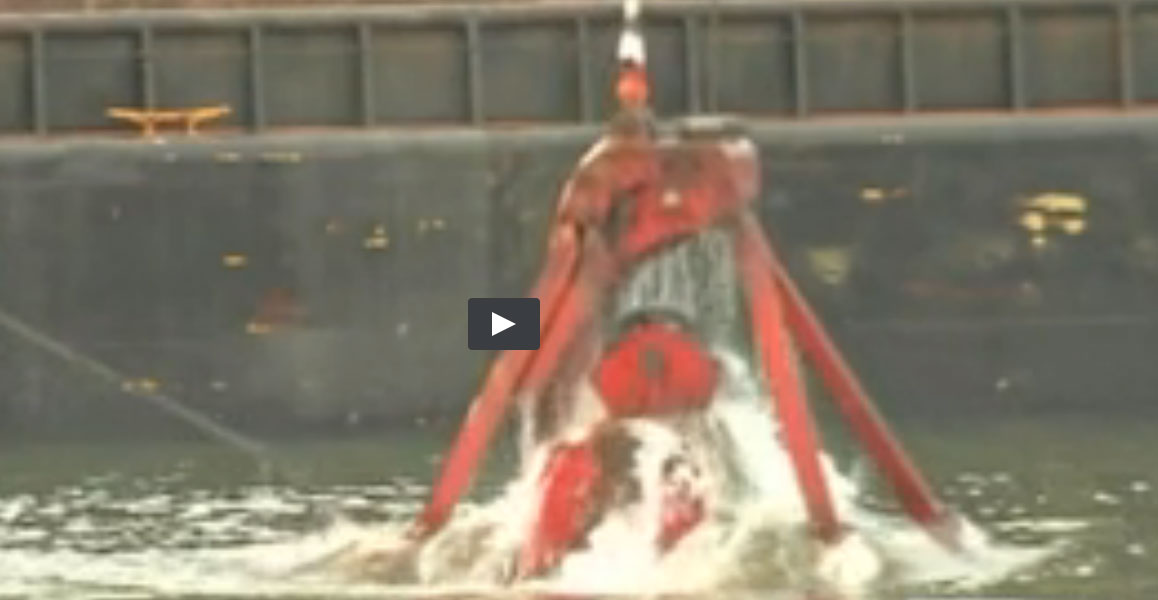 CLARKSTON, WA – Port leaders have been waiting a very long time for this day; dredging on the Snake River is finally underway.

A large crane began at 12:00 a.m. Monday morning picking up excess sediment and placing it in a barge. Once full, the barge will travel down river and release the sediment at Knox-Way Canyon as a way to create habitat for fish that like shallow water.

Port of Clarkston Manager, Wanda Keefer said it’s been nine years since dredging like this has taken place.

“Because it hasn’t been dredged for a while, there’s been a number of safety hazards created for the freight navigation but also the recreational cruise boats that have come up and down the river,” said Keefer. “There are certain places on the river right now that are only seven feet deep.”

Keefer said it will at least take six weeks for the dredging to be completed. Most of the sediment will be removed from the confluence of the Clearwater and Snake Rivers.

Video of Dredging at the Confluence of Clearwater and Snake Rivers in WA. was last modified: January 13th, 2015 by Ron Selby

Big crane brought in for refinery work in Billings, MT.