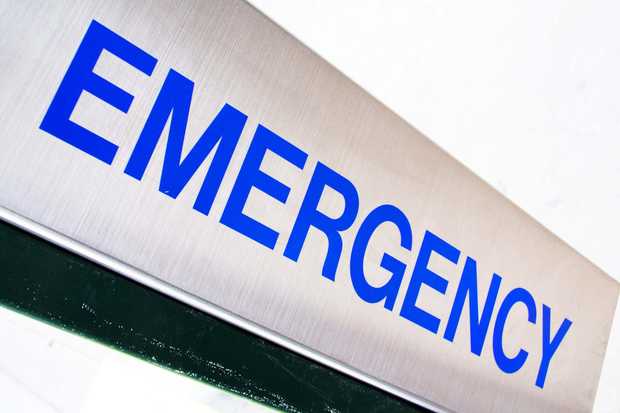 EDWARDSVILLE â€” Federal investigators are working to learn what caused a craneâ€™s boom to lower, crushing and killing a Missouri man who was working at a building site on Lakeview Corporate Drive shortly after 11 a.m. Monday.

Justin D. Jokerst, 31, of Perryville, Mo., was pronounced dead at the scene by Madison County Coronerâ€™s Investigator Todd R. Ballard shortly after noon. A release from the coronerâ€™s office stated Jokerst was working on the craneâ€™s boom at ground level when the boom lowered, pinning him beneath it.

Deputy Chief Coroner Roger Smith said a focus of the investigation into the incident is whether the boom lowered on its own or if someone was operating the crane while Jokerst was working on it.

Jokerst was an employee of St. Louis-based Taylor Excavating Company, Inc., a representative for the company said Monday afternoon. The company did not provide a statement regarding the incident.

The release stated that Taylor Excavating is subcontracting for Chesterfield, Mo.,-based Brinkman Constructors.

Occupational Safety and Health Administration personnel were on the scene investigating the incident.

Edwardsville Fire Chief Rick Welle would not provide additional specifics about the incident because OSHA had not completed its investigation.

Under construction at the site is a 500,000-square-foot addition to the existing World Wide Technology Inc. warehouse at 3951 Lakeview Corporate Drive. Representatives from St. Louis-based World Wide Technology and from Brinkman Constructors couldnâ€™t immediately be reached for comment Monday afternoon.