US Crane and Rigging Buys Eight Liebherr AT Cranes 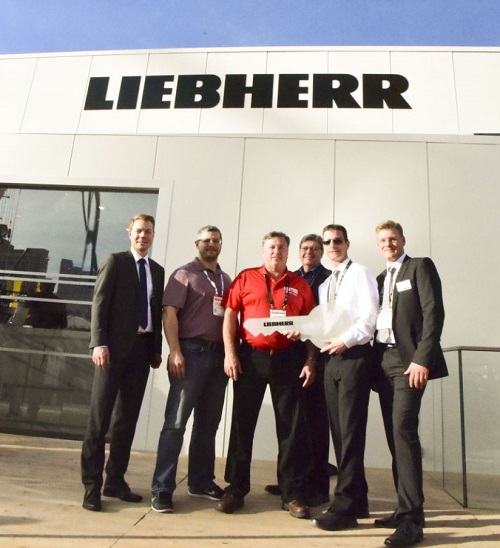 US Crane and Rigging has placed an order for eight Liebherrall-terrain cranes. The sale represents the largest order of Liebherr mobile and crawler cranes at ConExpo.

Tom Auringer, owner of US Crane and Rigging, said: “We are looking forward to expanding US Crane and Rigging’s relationship with Liebherr with the acquisition this crane package. These cranes will be integral to our expansion into all of New York State, as well as New Jersey, Connecticut, and Pennsylvania. We hope that there will be many more to come in the future.”