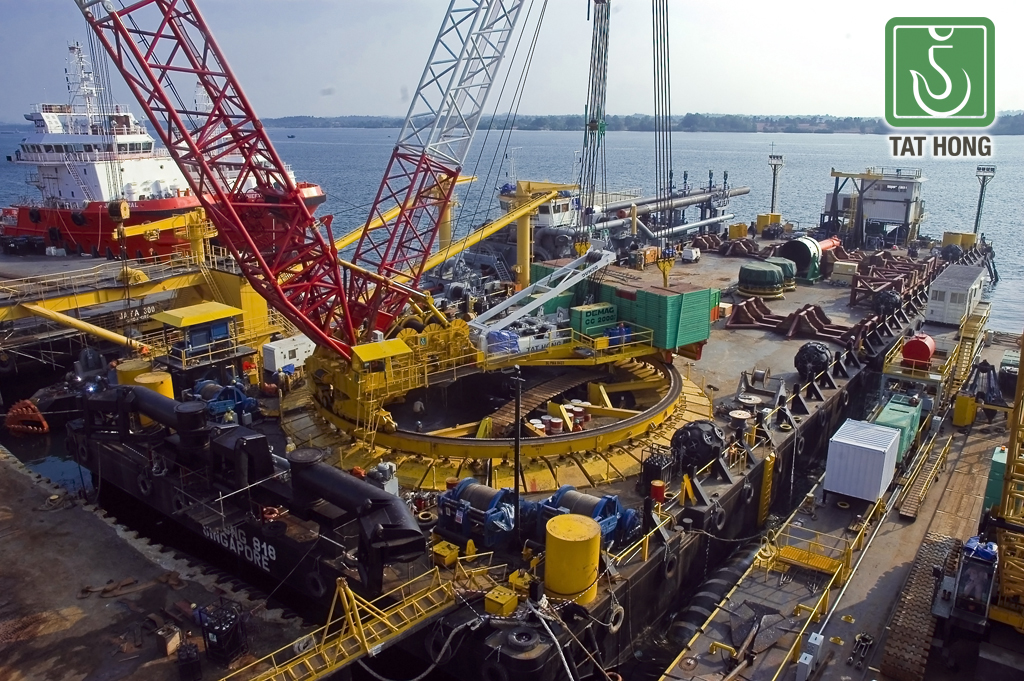 SINGAPORE – Crane lessor and trader Tat Hong dug deep to contain costs but that was not enough to offset the drop in demand in key markets.

Its first quarter net profit for the three months ended June 30 fell 28 per cent to $6 million, as revenue dropped 6 per cent to $164.2 million.

A decline in sales of excavators in Singapore, Indonesia and Vietnam due to weaker demand dented its earnings.

Revenue generated from its crane rental division also decreased 3.6 per cent to $66.3 million due to a slowdown in the construction sector here as well as reduced rental to overseas markets.