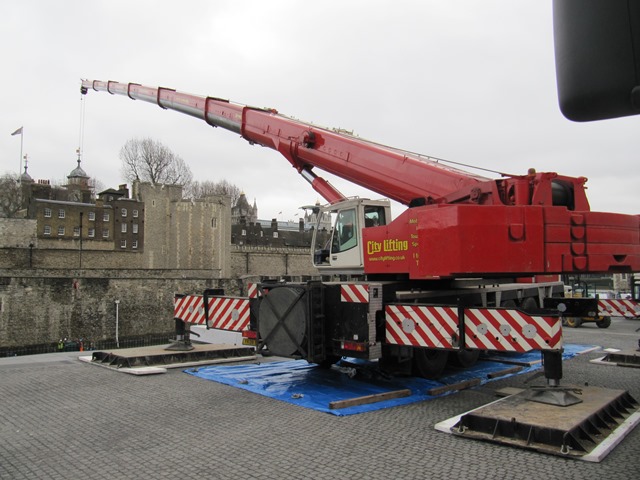 The Barnsley-based business has been renamed Tadano UK Ltd.

Cranes UK was established by Joe Lyon in 2001 to take over the Tadano dealership that was previously held by Marubeni Komatsu Ltd (MKL). Since then it has grown the market share of Tadanoâ€™s German made all terrain cranes in the UK and Ireland. It had sales in 2013 of Â£18.3m.

Tadano UK has been set up as a subsidiary of Tadanoâ€™s German operation, Tadano Faun GmbH. Joe Lyon had been looking to retire but was keen to preserve the legacy of the business he had created and maintain the jobs of his team of 17 employees.