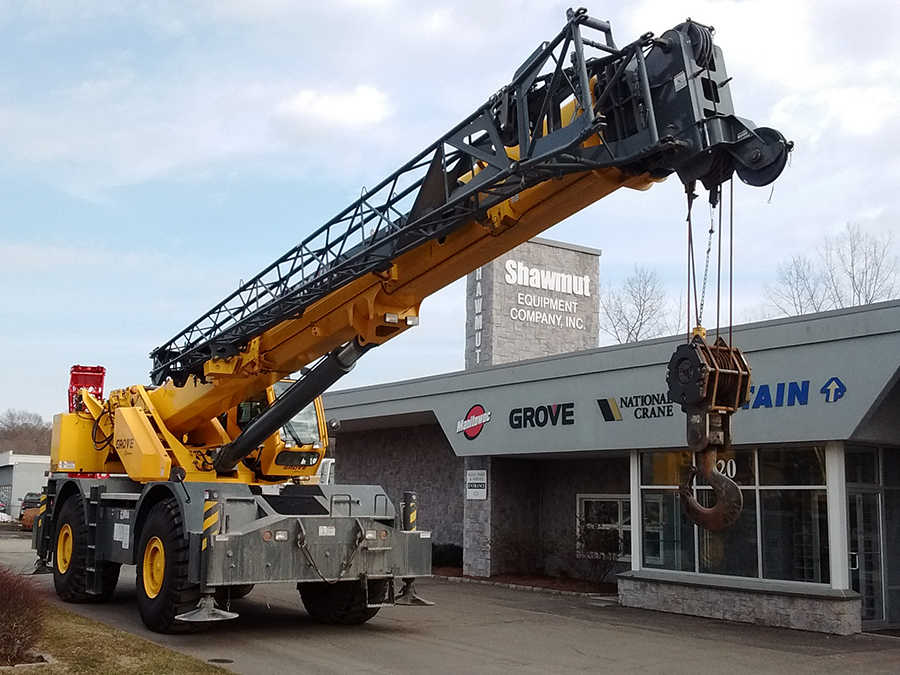 In 2017, Shawmut Equipment is celebrating 60 years in business. The company was founded by George O’Connell in 1957, and members of the O’Connell family continue to run the business. George’s son, David O’Connell, joined the company in the 1960s and took over in 1978 as president. David’s sons, Brian and Kevin O’Connell, joined the business in the early 2000s, as well as David’s nephew, Joe Vergoni. Today, all three are vice presidents and sales representatives of the company.