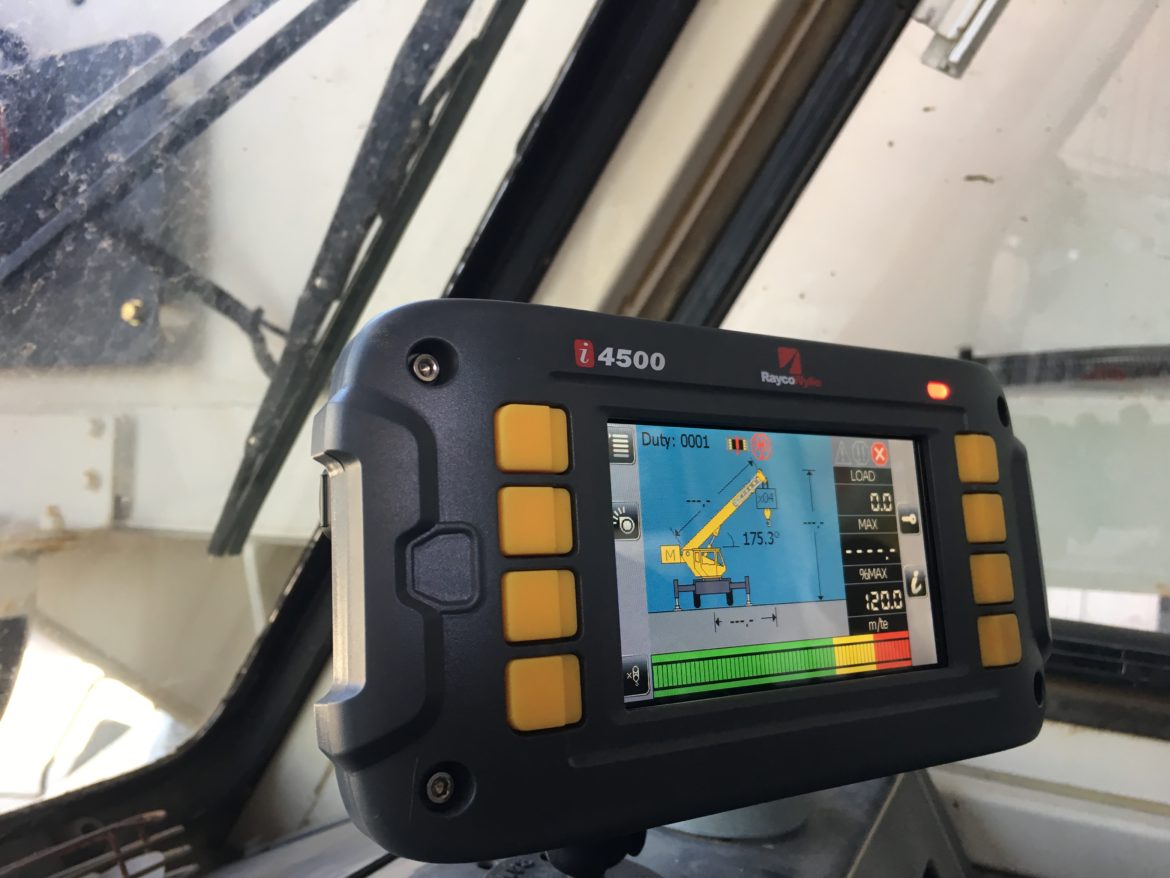 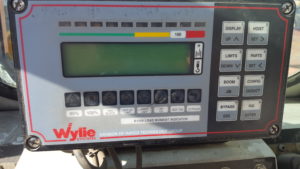 For factory-authorized service centers like Mardian Equipment, tuning up and repairing customers’ machines is an everyday task. When a power plant in Four Corners, N.M., shipped in its 20-ton Shuttlelift 7750 carrydeck crane for repairs, Landon McWilliams was tasked with making some major updates to the machine. McWilliams, Mardian Equipment’s service manager, said one service item was replacing the factory-installed Rayco-Wylie 1258 with a new Rayco-Wylie i4300 load moment indicator. 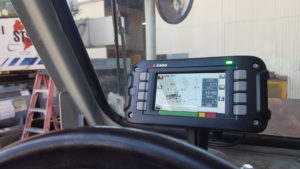 “It’s not uncommon for older machines that come in to have computers that are outdated long before the machine is,” he said. “A lot of times, it is hard to get parts for the old, out-of-date computers, and if you can find parts, they are priced at a premium because they are rare. Typically, it ends up being more cost effective in the long run to gut the whole system and put in something new.”

For many of the LMI upgrades, like the Shuttlelift 7750’s Rayco-Wylie units, McWilliams said the systems are an apples-to-apples comparison. “They look completely different,” he said. “The older LCD model has numbers and buttons, and the display on the i4300 is light years ahead of the one we took out, but they do the same thing.”

The i4300 is the successor to the 1258, W2245, and 3500. Brought specifically to the global market as a cost-effective retrofit solution, the i4300 has a 4.3-inch screen, USB connectivity, full on-screen calibration, and CANbus communication. The i4300 will bring the crane up to date with a clear display, easy-to-follow calibration procedures, and diagnostics. 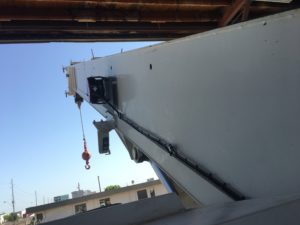 Before the update, the wired two-block on the Terex RT335

At the same time the Shuttlelift crane was being retrofitted with a new LMI, a 35-ton Terex RT335 rough-terrain crane was brought into Mardian Equipment’s service center in need of electronic updates. “This machine came from the factory with a Greer LMI,” McWilliams said. Instead of replacing with another Greer, he changed the system completely by selecting a Rayco-Wylie i4500, which is similar to the i4300 except it has a few more functions and capabilities. 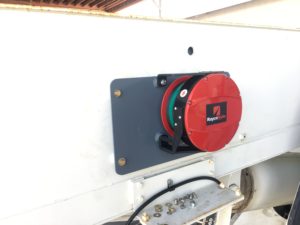 Wireless two-block on the Terex RT335

With a 4.3-, 7-, or 10.4-inch display, the i4500 series has a high-resolution, backlit LCD screen with color images that can be read in direct sunlight and at night. Offering more complete integration with the crane, the LMI has the ability to monitor advanced operational parameters, such as complex boom sequencing, outrigger monitoring, range limiting, and wind speed. The system has the capability to centralize the safety information, engine data and camera images on one display. In addition, the unit’s 2GB

memory can be upgraded, and new information can be uploaded via a USB stick. No special tools or laptop is required to calibrate the display, and the LMI has the ability to self-monitor any system malfunctions. Users have the flexibility to add inputs or outputs on the CANbus network. 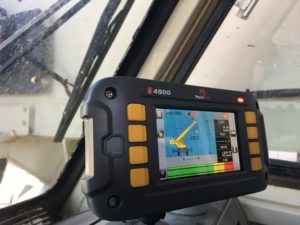 Following the LMI retrofit and a number of other repairs, the Terex RT went back to its owner, where is it used to build and move above-ground storage tanks.