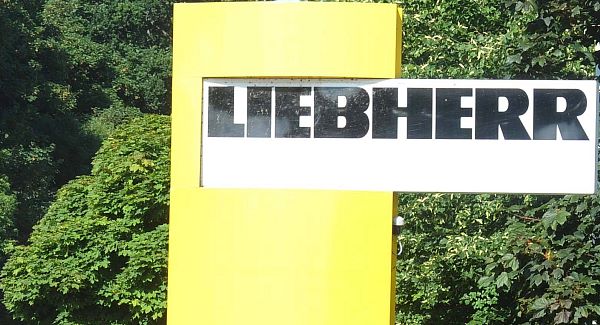 By majority vote, the 300 Siptu workers involved decided to accept a package brokered by Kevin Foley, director of conciliation services at the Labour Relations Commission.

In January, the Siptu members rejected a Labour Court recommendation for settlement but, in a ballot this week, they agreed a deal including 2.5% in back pay, to May 2012, in return for changed work practices.

Under the complex compromise package, the starting time at the giant 670- job plant will be 7.30am, instead of 8am, and there will be additional days off, or service days.

Siptu official Marie Kearney declined to release the exact result of the ballot, but it is believed to have been tighter than expected.

There was a palpable sense of relief in Killarney, Co Kerry, yesterday following confirmation that a long- running and sometimes tense dispute at the Liebherr crane factory has been resolved.

It is understood that further negotiations are to take place on the introduction of a 24-hour shift system.

The protracted nature of the dispute gave rise to serious concerns in Killarney about the future of Liebherr in the area, where it has been manufacturing container cranes for ports around the world for 56 years.

A strongly-worded statement from the Swiss-based multinational late last year, saying that it was â€œre-evaluatingâ€™â€™ its dependence on the Killarney plant and that it would continue to send work from Killarney to some of its other plants in Europe, heightened concerns.

The company said its viability was being compromised and the statement was seen as a threat to the future of the plant â€” an economic mainstay of Killarney and its hinterland.

Close to 1,000 other jobs in the supply and service areas are dependant on Liebherr, according to local estimates.

Yesterday, Killarney mayor Paddy Courtney said he was delighted with the positive outcome, while Killarney Chamber of Tourism and Commerce president Johnny McGuire voiced â€œreliefâ€™â€™, adding that all sides could now move on into the future. The company would only say the result of the ballot spoke for itself.

Liebherr, part of a corporate giant embracing 130 companies spread across all continents, has invested around â‚¬50m in Killarney in recent years, including â‚¬30m in a new production hall.

In 2012, Isolde Liebherr, daughter of the founder Hans Liebherr and currently a director of the company, gave a commitment to long -term investment in the area.