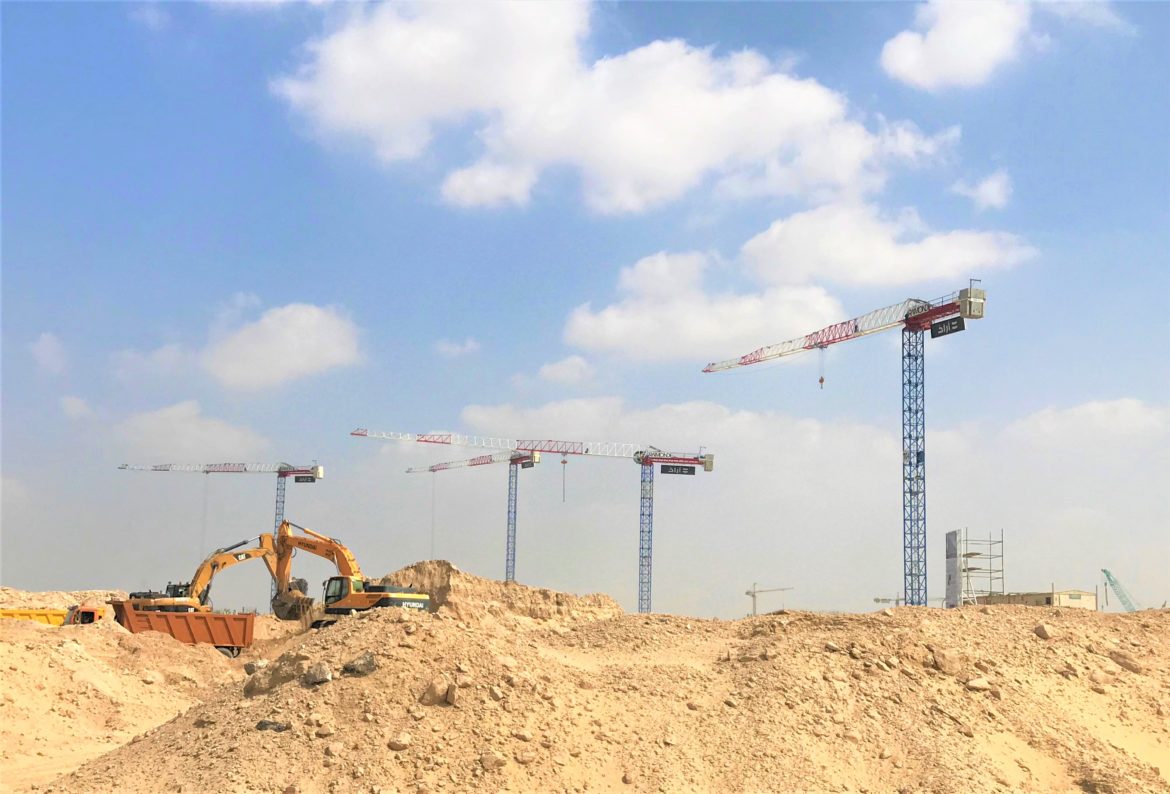 Raimondi Cranes Middle East has erected a total of eight topless tower cranes at the Aljada jobsite by UAE-based master developer, Arada. Seven Raimondi MRT111s and one Raimondi MRT223 are currently at work on the large-scale jobsite situated in the Emirate of Sharjah. 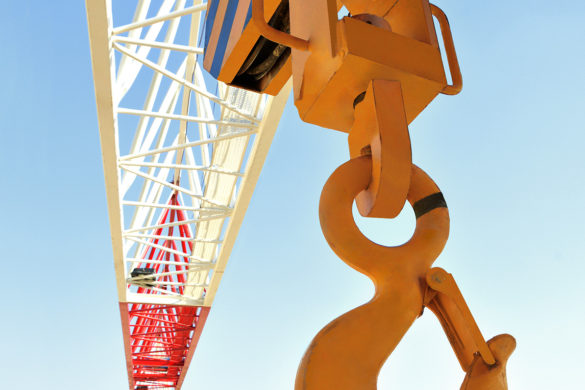 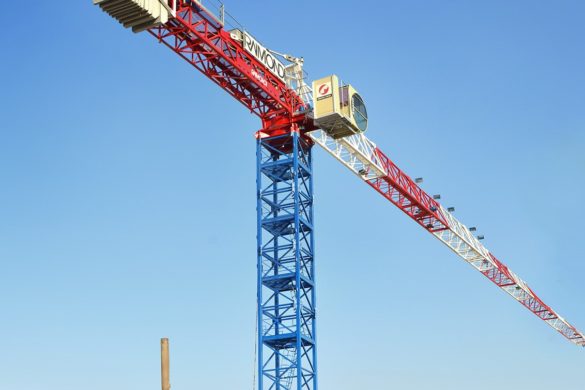 “Raimondi Cranes supplied teams across three groups for the different installations including supervisors. The cranes are participating in the build of this ambitious ‘city within a city’ project. We are extremely proud to participate in what is called a transformational project that is historic in size and scope,” said Wael Hasan, Middle East Commercial Director, Raimondi Cranes. “The erections took approximately one day per crane and involved liaising closely with the Arada development team. Raimondi was pleased to extend our support by executing the crane erection site planning.”

The MRT223 flattop is tasked with participating in the build of the Aljada Sales Center, designed by the globally renowned Zaha Hadid Architects. The MRT111s are positioned elsewhere on the 24 million sq. ft. megaproject, lifting site materials as part of the development’s ongoing construction. “The MRT111s, with a maximum lifting capacity of 8 tonnes and freestanding heights, are extremely versatile. This makes this machine ideal for a jobsite of this nature; they can be relocated as needed as the project progresses,” explained Hasan. The MRT111 crane jib lengths range from 50 meters to 60 meters while the MRT223’s jib measures in at 70 meters. 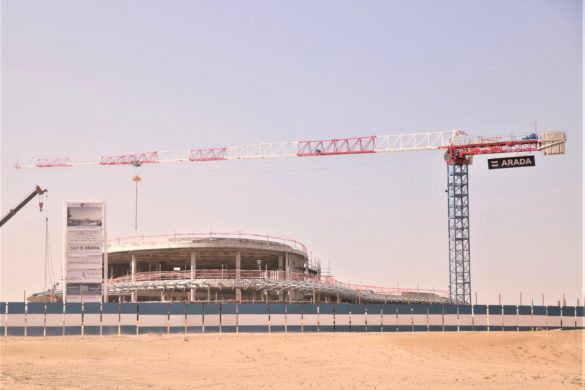 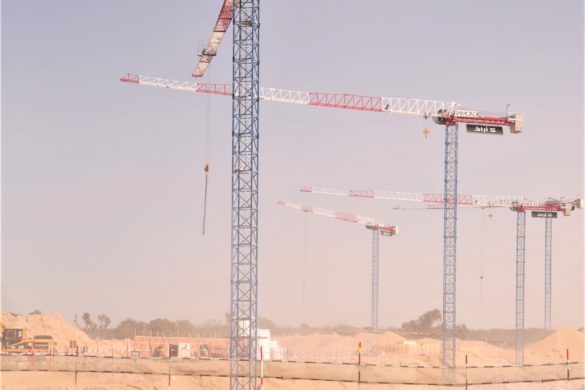 Over 24 million sq ft size, Aljada is a master-planned destination that is set to transform the future of the Emirate of Sharjah and was unveiled in September 2017. Featuring extensive residential districts, as well as a business park with 500,000 sq. m. of leasable space and the Central Hub, a new leisure and entertainment district for the UAE, Aljada is a fully self-contained lifestyle community.

The project’s groundbreaking ceremony took place in April 2018, and a number of construction contracts have already been awarded, including the first residential blocks and infrastructure for the initial phase. The first homes are scheduled to be handed over by the end of 2019, and the entire project is expected to be completed by 2025.

The latest in a slew of firsts, Arada recently announced the launch of Nest, the UAE’s premier integrated student accommodation complex, which will be based at the heart of Aljada.