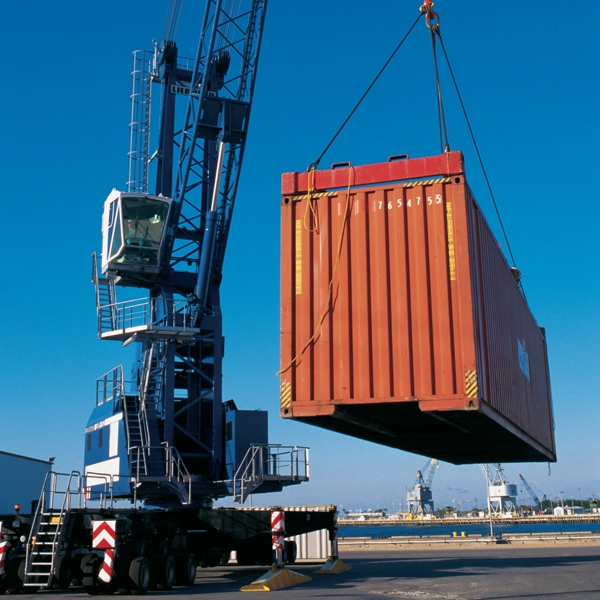 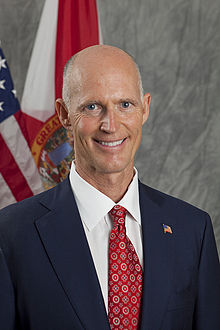 Florida Governor Rick Scott will ask state legislators for US$9.7 million at an upcoming session to aid in the expansion of Port Canaveralâ€™sÂ container terminal.

In September this year, Gov. Scott and the state Cabinet approved $150 million in bond proceeds to finance port projects across Florida through the Seaport Investment Program in addition to the $275 million allocated to seaport projects as part of the stateâ€™s budget for the fiscal year. However, Scott believes that further funding is needed to enhance Canaveralâ€™s container operations to position Florida for new business opportunities arising from the expandedÂ Panama Canal.

â€œInvestments in Port Canaveral, other Florida seaports, and critical infrastructure needs are the keys to putting people to work and resurrecting our economy,â€ said Port Canaveral CEO, John E. Walsh.

Already a thriving and growing cruise operation, Port Canaveral primarily handles bulk and breakbulk, but rapidly is expanding to become one of Florida’s major container ports. Port Canaveral will use the funds to help in its overall expansion, including the widening and deepening of the portâ€™s approach channel, which began this fall, the construction of two new cargo berths and the purchase of two newÂ post-PanamaxÂ ship-to-shore cranes.

3 dangle from crane in Stamford to protest UBS (Video)