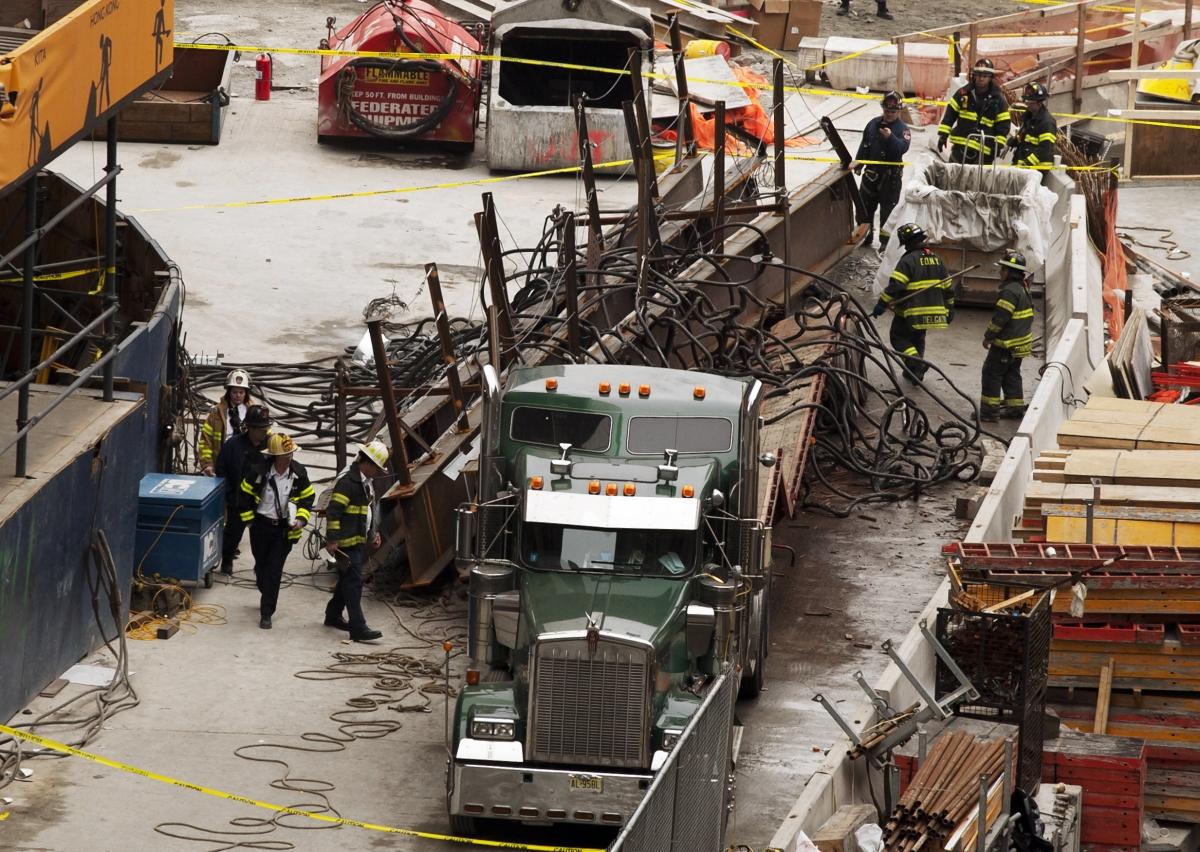 A former Port Authority commissioner who moonlighted as a private-sector engineer intervened on behalf of one of his clients so they could use a type of tower crane at a New Jersey project that had been deemed unsafe in New York, the Daily News has learned.

Anthony Sartor, who resigned as commissioner April 14 after 15 years at the bistate agency, last fall reached out to PA engineers for SJP Properties, a developer that is building an office tower in Hoboken on Port Authority land. 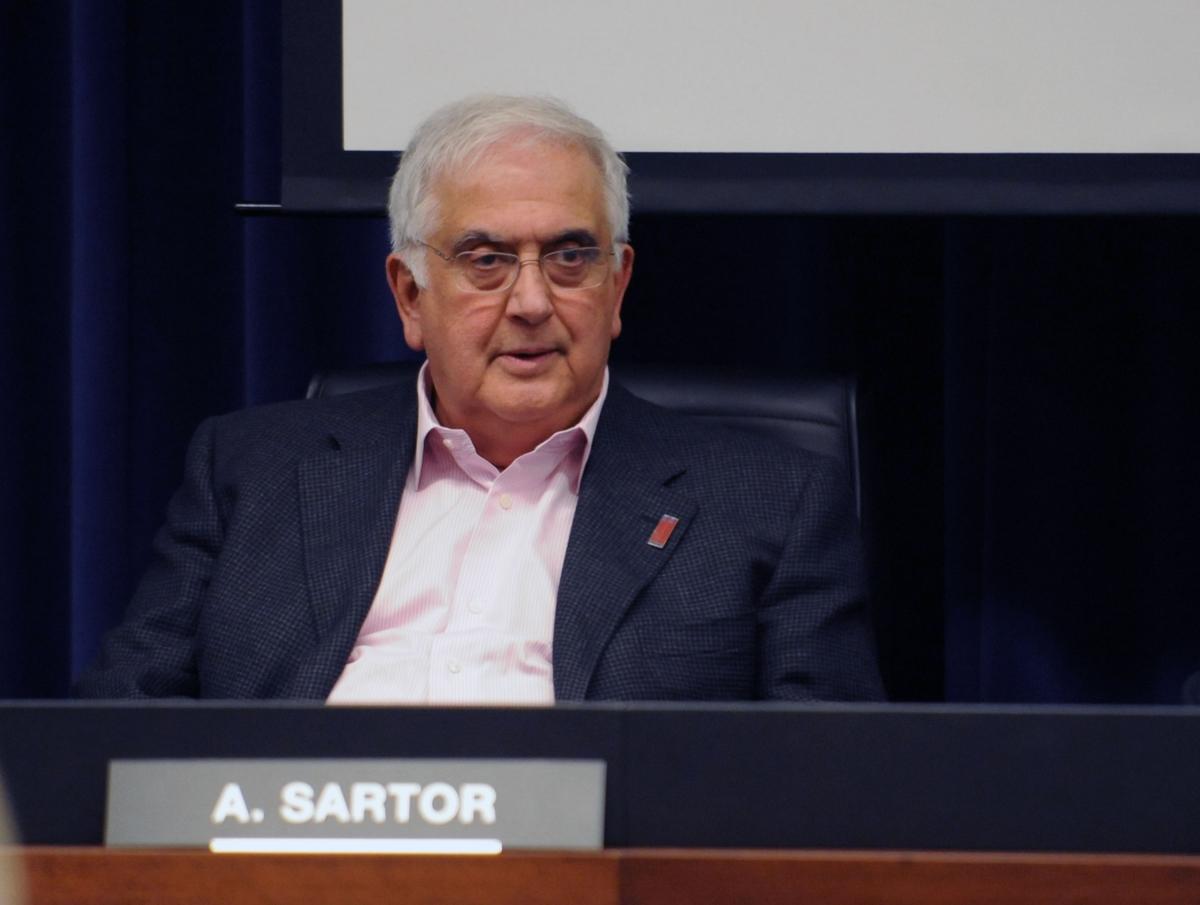 The same model of crane now set up at a PA project in Hoboken, developed by SJP, had been banned from use in New York City in June after two frightening incidents at the World Trade Center site.

The huge craneâ€™s lift cables unspooled twice while assigned to hoist thousands of pounds of steel. 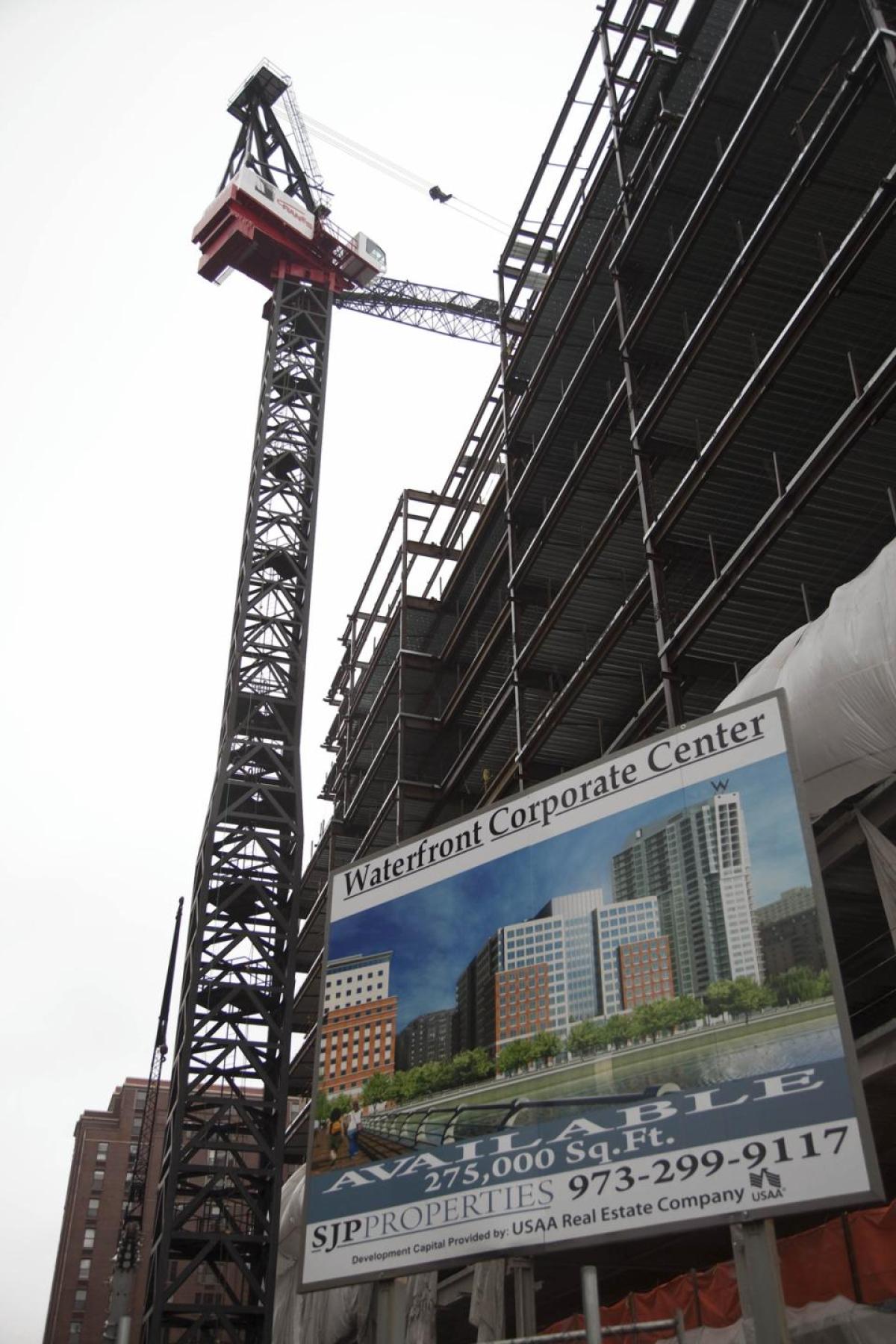 The same model of crane involved in two accidents is now in use at project in Hoboken, N.J.

n October 2011, the huge rig â€œexperienced an uncontrolled dropâ€ in which 14,000 pounds of steel plummeted 100 feet, narrowly missing workers at 4 World Trade Center. In February 2012, 48,000 pounds of steel crashed to the construction site from 48 stories up.

The crane model now being used on a Hoboken, N.J., project caused a massive load of steel to land on an 18-wheeler parked at the World Trade Center.

The massive load of steel landed on an 18-wheeler parked on site just a few feet from busy Church St. No one was injured, but the truck was crushed like a toy stepped on by a child.

The U.S. Occupational Safety and Health Administration issued multiple citations against the contractors whoâ€™d hired the rig and the craneâ€™s owner, Federated Crane, for failure to properly maintain the crane, records show.

Alarmed by the potential for disaster, the city Buildings Department began taking steps to ban this model of crane. Working with PA engineers, both agencies first agreed to bar this model from the WTC site. Last June, the city extended the ban throughout the city.

Across the Hudson River, it was a different story.

There on the Hoboken waterfront, Sartorâ€™s client, SJP, had been picked by the PA to develop an office-hotel-residential project called South Waterfront. In September, PA engineers â€œbecame awareâ€ that the banned tower crane model was in use at SJPâ€™s project in Hoboken, PA officials said.

On Oct. 15, due to the ban at the WTC site, the PA denied SJP permission to use the tower crane there.

â€œAfter the denial by the Port Authority, Sartor did call the PA engineering department to ask why there was a denial,â€ said Port Authority spokesman Ron Marsico. â€œIt was explained to him.â€

Sartorâ€™s spokesman Bob Zito was unable to say whether Sartor disclosed his business relationship with SJP to the Port Authority engineers.

Officials say SJP then contested the denial, arguing that the banned crane was â€œuniquely suited for the Hoboken site,â€ Marsico said. SJP said the use of alternative cranes would require the closing of several Hoboken streets for up to 10 months. SJP did not return calls seeking comment.

SJP agreed to reinforce the rigâ€™s winch and add redundancy to the hydraulics and braking system, and two independent engineering firms hired by the PA signed off on the modified crane. On Nov. 13, the Port Authority engineers reversed course and allowed the crane to continue operating in Hoboken.