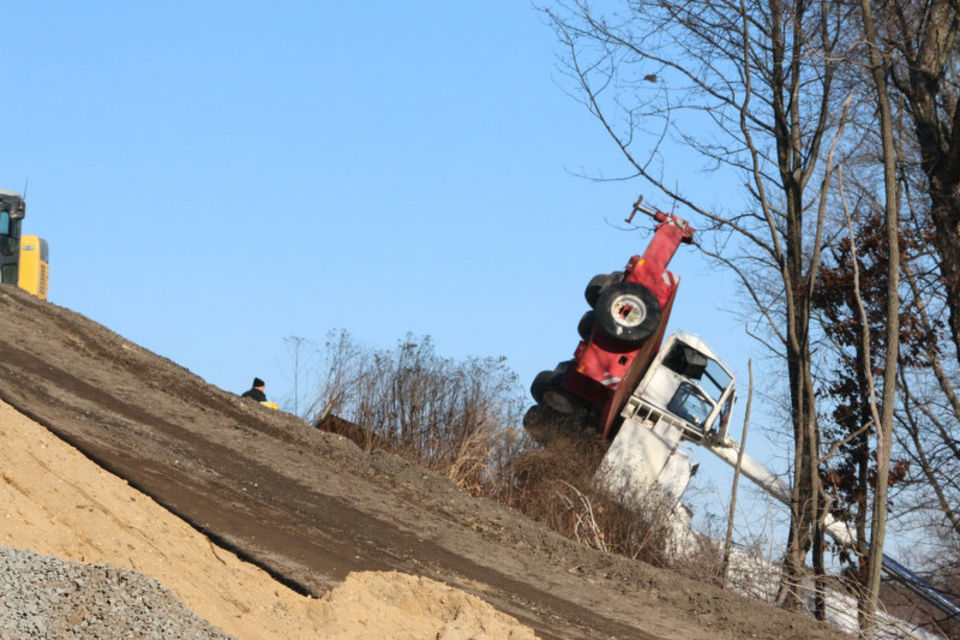 A construction worker was injured when a crane tipped over near the Garden State Parkway in southern New Jersey.

Brick police tell the Asbury Park Press that the accident occurred around 10 a.m. Saturday in Brick.

They say the crane’s operator was working on an overpass that carries the Parkway over Route 88 when the crane apparently collapsed, throwing the man into a wooded area. He was flown to a hospital for treatment of undisclosed injuries

Police today identified the construction worker who was seriously injured when the crane he was operating on the Garden State Parkway overturned and fell down an embankment.

Graham was operating the crane in a construction zone around mile marker 91 on the northbound side of the roadway on Saturday morning when the accident occurred, police said. He was taken to Jersey Shore University Medical Center in Neptune by helicopter. 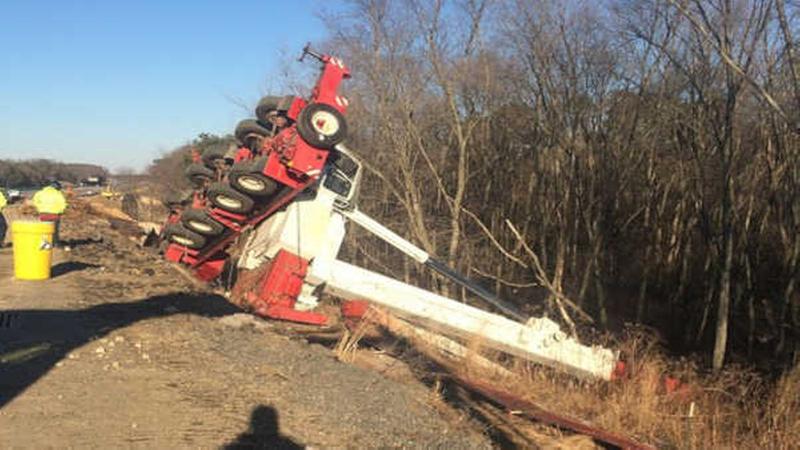 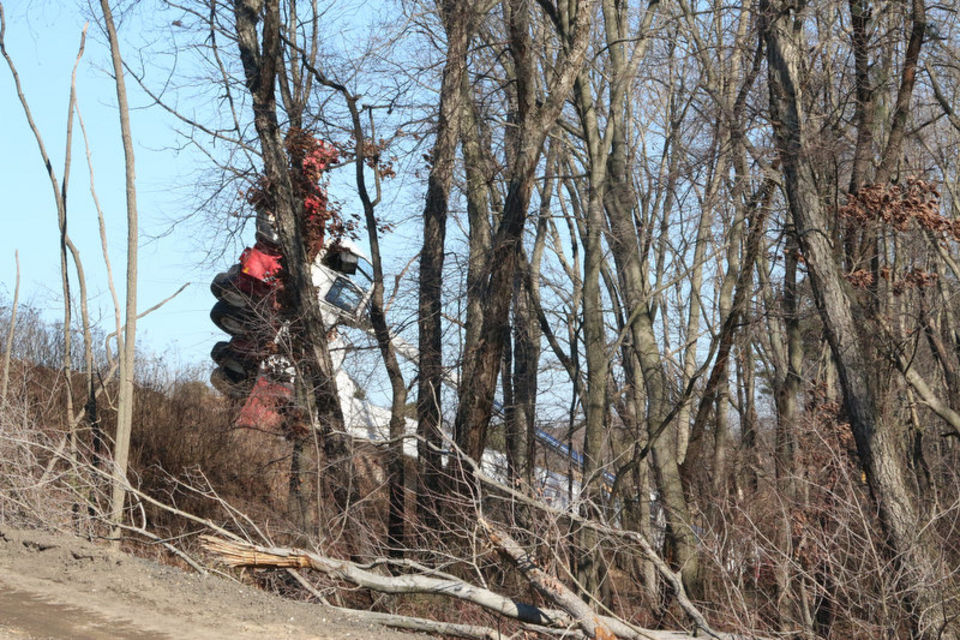 A construction worker was seriously injured when a crane overturned at a construction area on the Garden State Parkway north in Brick. (MaryAnn Spoto | NJ Advance Media for NJ.com)