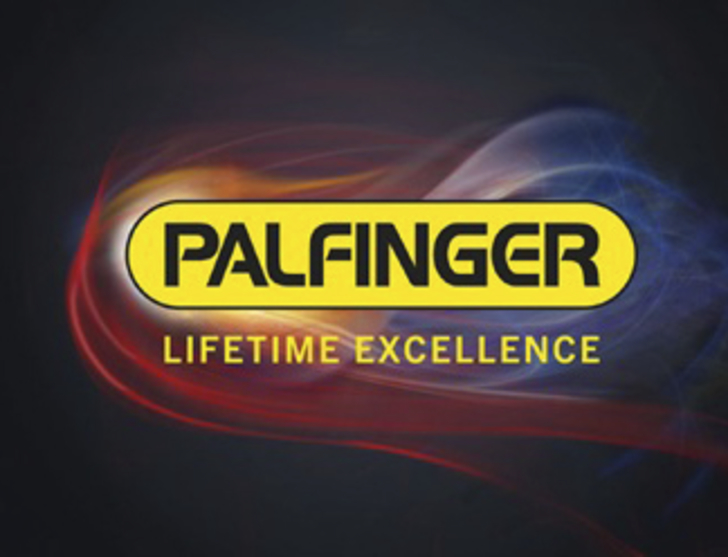 Not only did Palfinger manage to increase sales in the first nine months of 2016, it managed to do so by 10.9 %. For January to September 2016 sales at Austria-based manufacturer of cranes, aerial work platforms and materials handling equipment were up to €898.9 million (US$ million), from €782.5 million ($ million) in the same period of 2015. Palfinger attributed the increase largely to stronger business in Europe and the company’s expansion by acquisition.

Commenting on the results, Herbert Ortner Palfinger CEO, said, “The first nine months were characterized by revenue growth and an increase in operating profitability. Right now we are investing in restructuring processes in North America and the marine business in order to raise margins significantly there. We are striving to continue our long-term growth; particularly in the marine business, which we are going to develop into the strong second mainstay of the Palfinger Group, we will achieve this through further acquisitions.”

By geography, all regions showed growth except for South America where, the company said, “Palfinger is still operating in an extremely difficult market environment; a short term recovery of the overall situation is not expected.”

For the final quarter of 2016 forecasts that the group will “continue to record generally positive, albeit divergent, business development at regional level.” A revenue growth of around 10 % is forecast for the whole year.