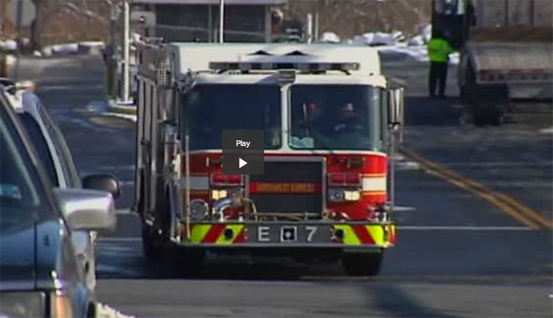 Federal inspectors said Thursday that they are investigating how two Carpenter Technology Corp. workers were hurt when a 5-ton crane collapsed at the company’s Reading site.

Inspectors from the Harrisburg office of the U.S. Occupational Health and Safety Administration went to the scene of the accident Wednesday afternoon after they saw media reports of the crane collapse, said Kevin Kilp, area director of the Harrisburg OSHA office.

Kilp said employers are only responsible to notify OSHA of accidents involving fatalities. In those cases, employers must call federal inspectors within eight hours of the workplace fatality. Because companies don’t always report non-fatal accidents, OSHA investigators rely on reports from workers, witnesses, police and rescue personnel, the media and others, he said.

During a typical investigation OSHA inspectors will visit the scene, take pictures and video, document and examine the equipment involved and interview witnesses and employees.

The purpose of the investigation is to determine the cause of the accident and if the company did anything wrong that may have caused the injuries to the workers.

“We were on the scene Wednesday afternoon,” Kilp said, adding that OSHA’s mandate is to complete an investigation and issue findings within six months of the date of the accident.

He confirmed via email Wednesday that the accident occurred about 10 a.m. He declined to specify the types or severity of the injuries.

Crane name a winner for Hurley