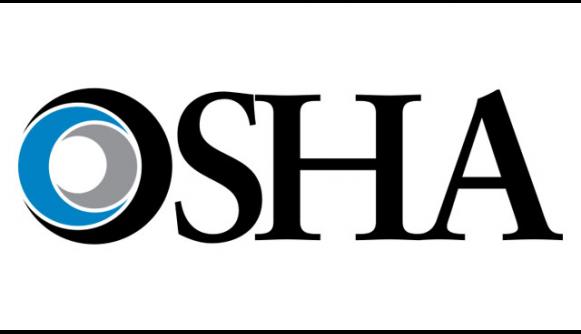 The Advisory Committee on Construction Safety and Health (â€œACCSHâ€) is an advisory body that provides advice and assistance to OSHA regarding construction standards. There are 15 members of this advisory committee comprising representatives for employers, employees, federal, state and public representatives. ACCSH generally meets two to four times a year.

ACCSH recently met in December 2014. During this meeting Mr. Maddux, OSHAâ€™s Director for the Directorate of Construction indicated that OSHA anticipated presenting ACCSH with draft regulatory text regarding crane operator qualification/certification at the spring ACCSH meeting.Â  The draft regulatory text is intended to address the following: (1) whether certification of an operator means the operator is qualified to operate the crane or whether the employer must make a separate and independent determination that the operator is qualified, (2) whether certification must address both the type and capacity of the crane the operator is being certified to operate, and (3) provide more explicit training requirements.

According to the Federal Register Notice the tentative agenda for the meeting will include a presentation on OSHAâ€™s Proposed Rule to revise the Crane Operator Qualification requirement in the Cranes and Derricks in Construction standards (29 CFR Part 1926, Subpart CC) and discussion and consideration by ACCSH of OSHAâ€™s proposed rule revisions.