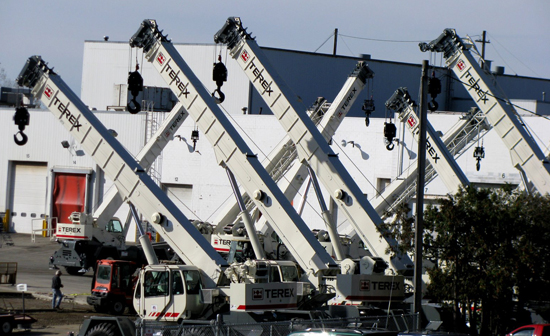 Oklahoma City is considering giving $2 million in job creation incentives to the heavy equipment manufacturer Terex Corp. for creating more than 1,500 jobs in Oklahoma City over the next four years.

Westport, Connecticut-based Terex said last week that it would invest $40 million to expand its facilities in Oklahoma City and create 1,526 new jobs here.