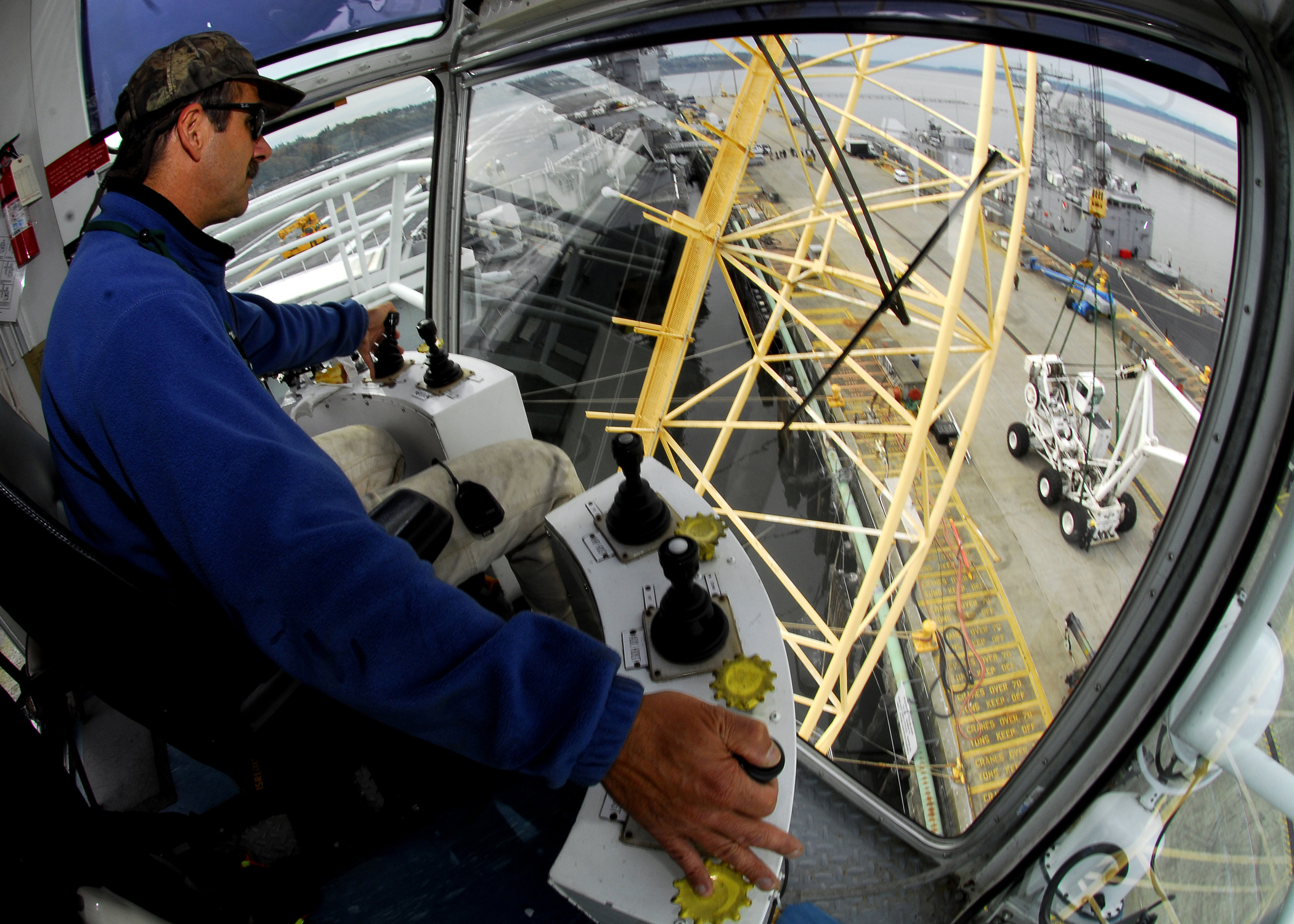 New York Cityâ€™sÂ crane operators have threatenedÂ to begin a labor strike as early as this morning.Â  Yesterday, the Building Contractors Association issued a statement explaining thatÂ the crane operatorsâ€™ collective bargaining agreement expired at midnight last night.Â  Once the contract expired, each unionâ€™s members were free to strike.

Sources report that last ditch talks between the Building Contractors Association and the unions broke down yesterday morning.Â  The major stumbling blocks to a deal include the creation of more â€œmaster mechanicâ€ jobs, as well as promises that the BCA will not hire outside contractors to do elevator operations work.