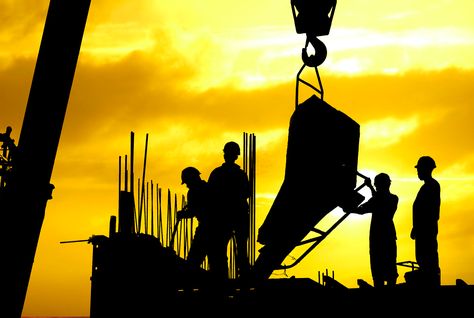 Dubai Cranes & Technical Services, a subsidiary of Dubai Investments, has announced the opening of the first-of-its-kind crane storage and assembly facility in the region.

It said the facility will significantly reduce the delivery time for standard cranes across the GCC and MENA region and lead to savings in cost and time.

The company added in a statement that the new Dubai Cranes facility is in high demand amid the “unprecedented construction activity” across the UAE, GCC and the MENA regions.

In May, international property agency Chesterton said Dubai is set to become the crane capital of the world due to a major build-up of momentum in the real estate activity.

Â Dubai was once home to almost 25 percent of the worldâ€™s cranes during the height of the property boom.

Dubai Cranes said it can now deliver standard cranes for projects across GCC and MENA within four weeks – compared to the average turnaround period of 16 weeks, which factored in time required for manufacturing in Europe, assembly, shipping and delivery time.

Apart from storage, the facility offers fabrication services for crane beams, gantries and other structural crane parts and also spare parts for both the company’s cranes as well as for competitor crane companies.

Andrew Kay, general manager of Dubai Cranes, said: “We are thrilled to offer a unique facility, which will revolutionise the entire crane industry in the region.

Â “With our new storage facility, we have cut the average turnaround time for cranes from 16 weeks to 4 weeks, which will have significant implications on the overall costs as well as the project schedules. This is a major lift-up for the construction sector in the region.”
ByÂ Andy SambidgeÂ Friday, 11 July 2014 9:37 AM
New crane hub opens in Dubai amid construction boom was last modified: July 11th, 2014 by Ron Selby