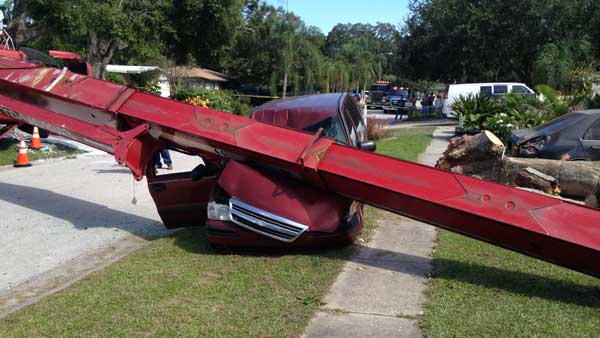 Danny Tomas has spent years as an arborist. He built his company, Sustainable Tree Care, from the ground up. Until Sunday, the company had a flawless safety record. That changed shortly before noon, when the crane he was operating toppled over. The crane damaged three cars, a travel trailer and one home. No one, including Tomas, was hurt.

The accident happened at a home on Dream Way in Largo.

“Obviously I made a mistake, the second part of that is fixing the mistake.” said Tomas. “I apologize for my words, I’m a little broken up and shaken up by this incident. I”ve been doing this my whole life and never had an incident like this.”

Tomas isn’t sure what caused the crane to tip over, perhaps the limb he was trying to lift was too large. “Right now I’m in the process of talking to some people in the industry, to come up with a final conclusion.” said Tomas. “I have some theories, but nothing in concrete.”

Tomas spent the morning speaking with his insurance company, trying to get resolution for those who suffered damages. He’s also digging into his own pockets to help in the mean time. “I’ve compensated some of the neighbors, not in large amounts, but a little bit, just to keep them going.” said Tomas. “I’m frustrated at the same point as some of the neighbors are.”

Sandy Beard’s minivan was one of the vehicles that was totaled. She feels like Tomas is trying. “He’s helpful. He’s calling the insurance company trying to get answers.” said Beard. “He is being very helpful, but I mean help isn’t getting us anywhere, you know?”

OSHA is investigating the cause of the accident, and should be finished with its investigation within six months. 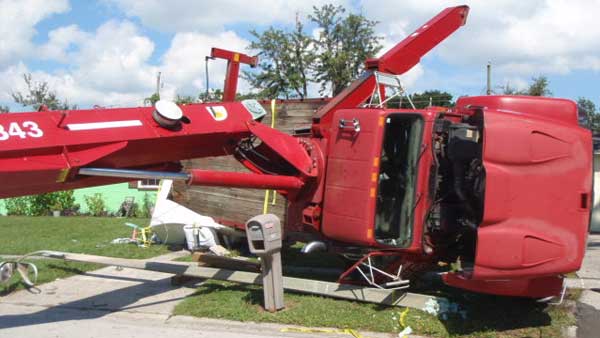 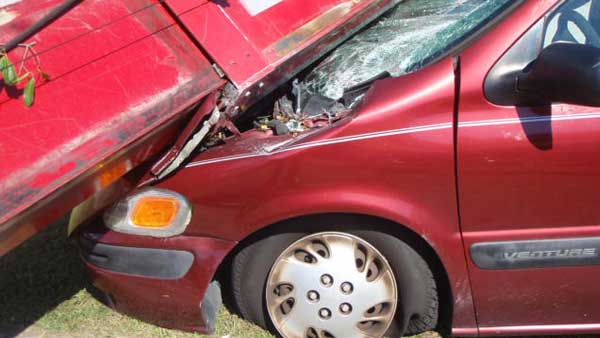 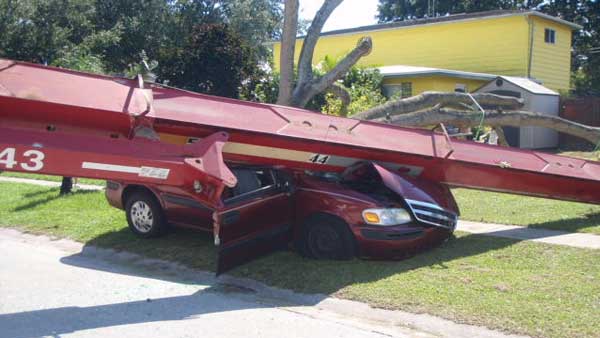 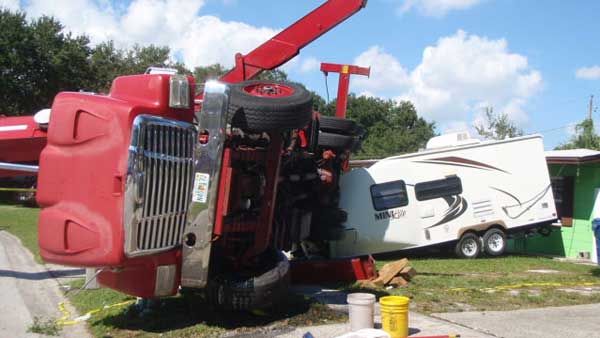 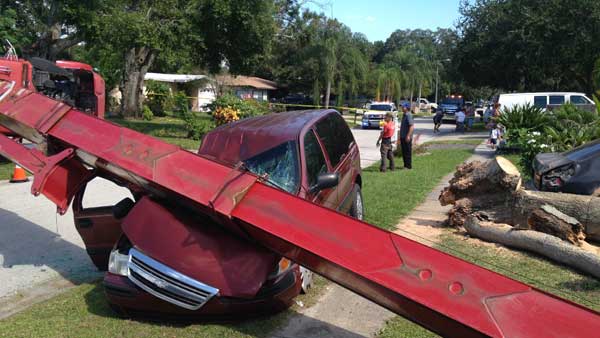 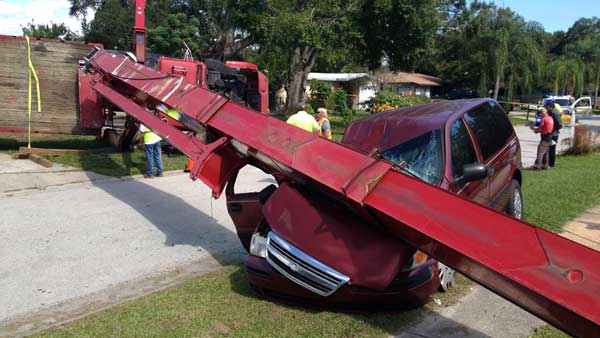 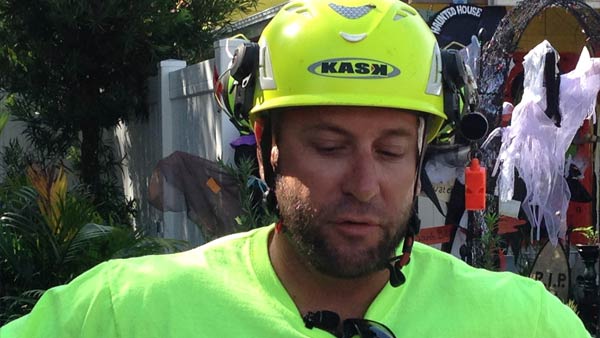