Knightsen: Crane tips over on Highway 4 in Cali 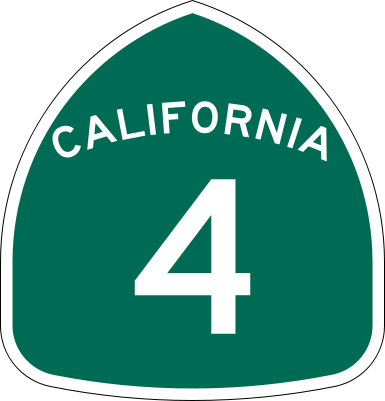 KNIGHTSEN — A construction crane tipped over while doing work on Highway 4 on Sunday, slightly injuring one person and blocking lanes in both directions for more than three hours, the California Highway Patrol said.

The CHP was notified that a crane was blocking both lanes at around 11:26 a.m., between Delta and Holland Track roads, near a boat launch area, CHP Officer James Evans said. One person suffered minor injuries, the extent of which were not released.

Authorities initially had trouble securing a big-rig tow truck to move the crane out of the way, delaying the cleanup process, Evans said. The CHP issued a severe traffic alert urging people to stay away from the area and to use alternate routes, while crews waited for a truck.

The crane finally was moved and both lanes opened for traffic at 2:35 p.m., Evans said.

Knightsen: Crane tips over on Highway 4 in Cali was last modified: November 25th, 2013 by Ron Selby