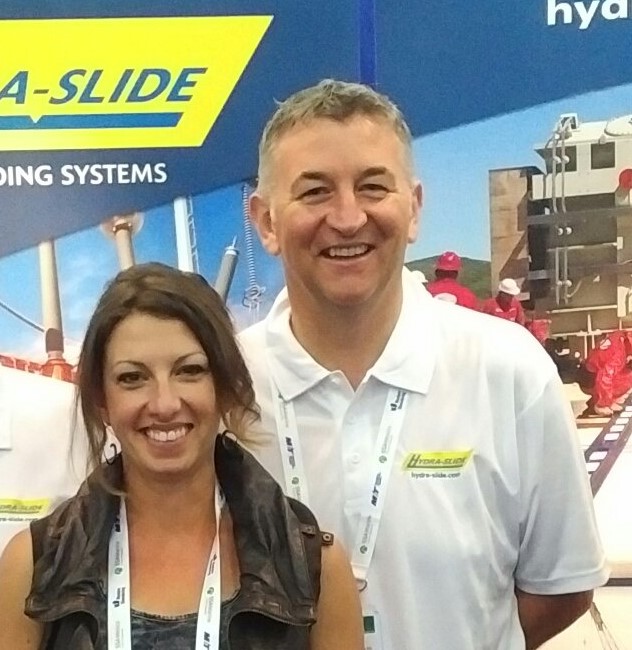 Rapid Response Solutions (RRS), the European distributor of Hydra-Slide hydraulic skidding equipment, will hold an open house event at its Portsmouth, UK facility on Tuesday 10 September 2019, from 9am to 4pm.

The event, which will take place at the company’s Dundas Lane site, will be used as a platform to showcase the entire range of equipment from Canadian manufacturer Hydra-Slide, including its HT300 heavy track and LP350 low profile skidding system, AS500 alignment shoes, TT150 hydraulic turntable, climbing jacks, modular stands, and Hydra-Pac synchronous power pack.

Equipment demonstrations will take place throughout the day, while a team of engineers and riggers will be on hand to answer questions. Refreshments and a complimentary buffet lunch will be served to a delegation of existing and prospective users of Hydra-Slide equipment.

Paul Barber, managing director at RRS, said: “The products are amazing but seeing is believing, which is an important component of next month’s open house event. It’s hard to think you can move 1,000t on two bits of metal with some graphite paste between them, but that’s what Hydra-Slide makes possible.”

Hydra-Slide skidding systems are a cost-effective, simple and safe method for moving heavy loads horizontally. They are built to last, engineered for field conditions, and designed with the rigger in mind. The 270t capacity HT300 has a total height of only 180mm (7 in.), saving jacking time and suiting it to use in confined spaces, while the 310t capacity LP350 low profile has a total height of less than 38mm (1.5 in.), making it ideal for situations where overhead space or clearance is even more limited, such as inside buildings or within live power stations.

Barber has spoken extensively about leveraging the benefits of Hydra-Slide’s full range of equipment, however, including the 450t capacity alignment shoes, used for final positioning of loads. He said: “Final positioning of heavy loads can be really difficult. Traditionally this would have been done by jacking the unit up, putting wheels underneath, winching into position then jacking back down—hoping the load wouldn’t move as you did so. I recall bobbing back and forth for ages using the traditional method, but with the alignment shoes, you can accurately move a load while keeping it close to the ground.”

Hydra-Slide’s engineered turntables, meanwhile, are simple and low-maintenance, and solve the problem of rotating any heavy or oversized load accurately and efficiently, even in areas of restricted access or clearance. They are ideal for rotating items such as transformers or generators during handling or installation. Several sizes are available with capacities up to 900t. Climbing jacks, modular stands, and the Hydra-Pac synchronous power pack complete the open house line-up.

Barber said: “An added benefit of having a range of Hydra-Slide equipment is that we can use one power pack for jacking, skidding, and final alignment. Because there are so many industries that would benefit from skidding systems and the related rigging equipment, raising market awareness remains a top priority.”

Anyone interested in attending the event should make their intentions known by email or telephone: [email protected] / +44 (0)2392 669 714. The address is: Rapid Response Solutions, Unit 2, Dundas Lane, Portsmouth, PO3 5SD.