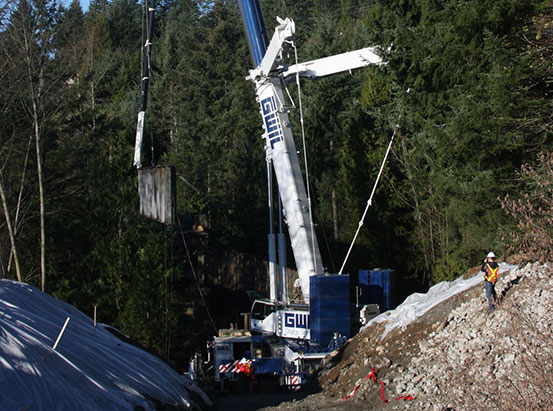 A giant 500-ton mobile crane, one the largest of its type in Canada, has arrived at Wellington Secondary School to participate in the ongoing $23-million seismic-upgrade project at the facility.

The crane, from the Lower Mainland’s GWIL Crane Services, arrived in several truckloads and was expected to take approximately three days to assemble.

Chad Dalrymple, the energy and capital projects co-ordinator for the Nanaimo-Ladysmith school district, said the crane is expected to be on site for up to

five weeks as it works to remove the concrete roof and columns of the school’s central core.

“Once the roof and supporting columns of (the school’s central core) are removed, the structure will receive a new roof and interior,” he said. “The rebuilt central core will incorporate some of the latest 21st century learning features, including a state-of-the art school library, called a learning commons.”

In a facilities audit conducted by the Ministry of Education in 2004, Wellington school rated high on the need for seismic upgrades because it’s constructed mainly from heavy concrete and more susceptible to earthquake damage than schools built primarily with wood.

In a seismic review of the province’s schools conducted three years ago, Wellington was the only school in the district considered to be at “high-risk” to earthquakes according to a new priority list.

Former Education Minister Don McRae announced the funding for the seismic upgrades at the school during a visit to Nanaimo last year.

Wellington school consists of six blocks or sections, including one central block that houses the school library and five outer blocks that house classrooms, shops, a gymnasium and administrative spaces. Five of the blocks were deemed high-risk and required seismic upgrading, with only the gymnasium block not requiring any work.

During the past year, seismic work has taken place inside the school’s shop wing and the administrative section, with the walls and roofs being reinforced. 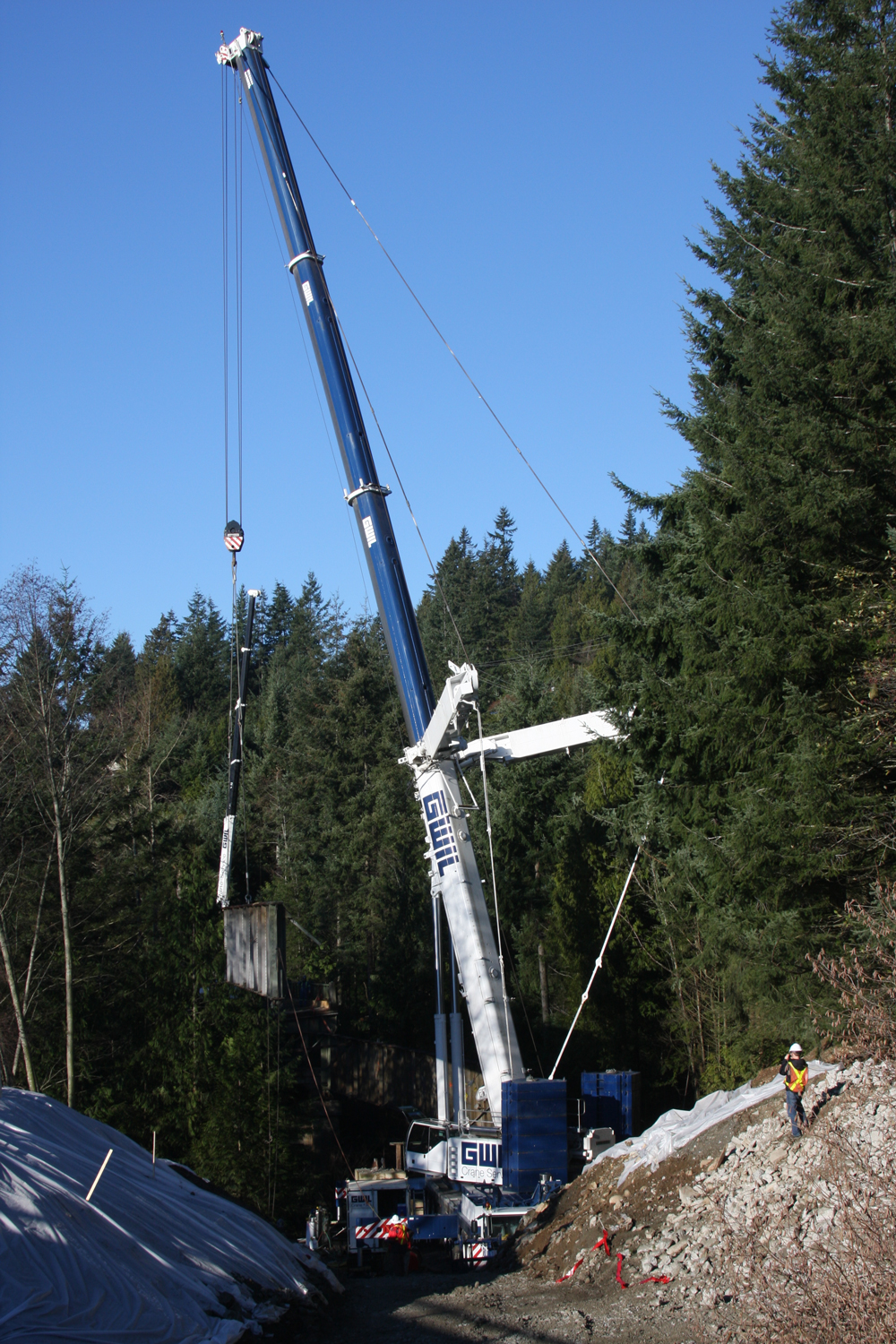