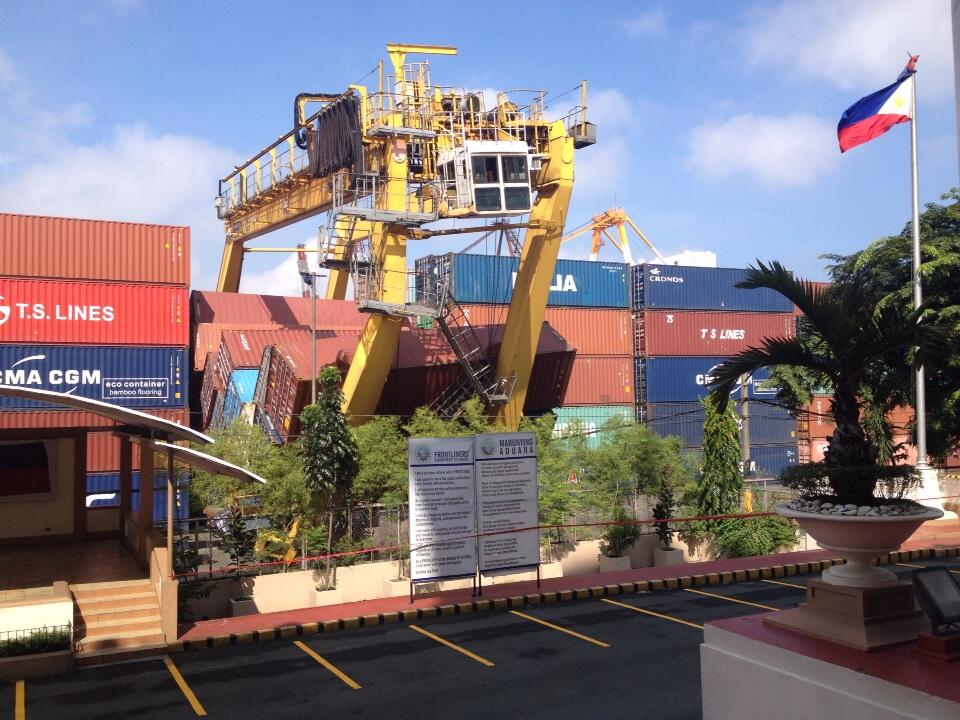 MANILA â€“ A gantry crane collapsed at the Port of Manila on Monday morning, leaving one person injured.

The gantry crane collapsed on least 25 40-ft container vans which were stacked on top of each other.

The crane operator sustained a head injury because of the incident.

Authorities suspect that the land where the crane was standing gave way, resulting in the collapse.

The area where the accident occurred has been temporarily closed. â€“Â report from Noel Alamar, dzMM