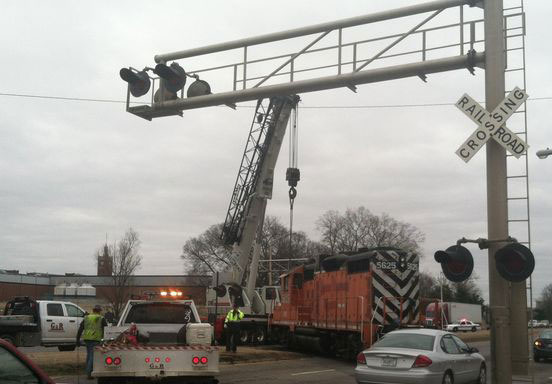 Gadsden Police Capt. Bobby Jackson said the accident happened about 3 a.m. when a locomotive engine became caught in an area along the median of the four lane road.

Workers at the scene said it appeared that pavement resurfacing work near the tracks may have contributed to the derailment. By 7:30 a.m. traffic was flowing around the accident on two lanes.

A G&R Mineral Services, Inc. Link-Belt crane was brought to the scene and the engine was put back on the tracks by 8:30 a.m. It then backed down the tracks and traffic freely resumed. 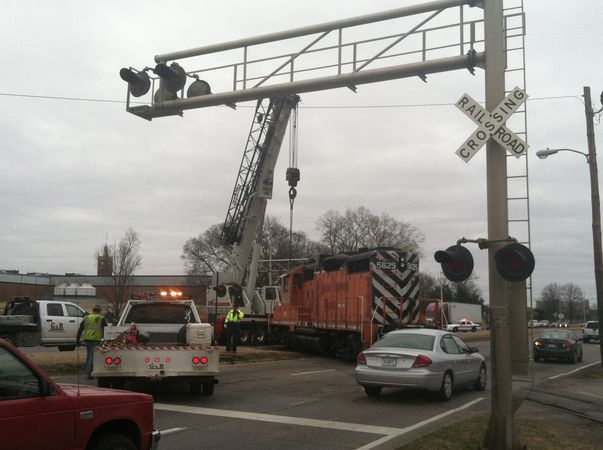 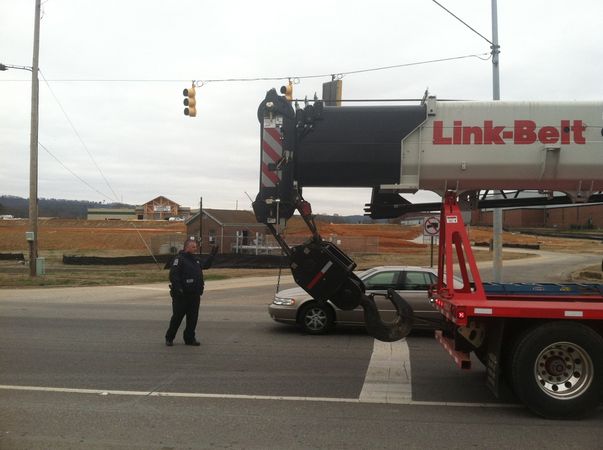 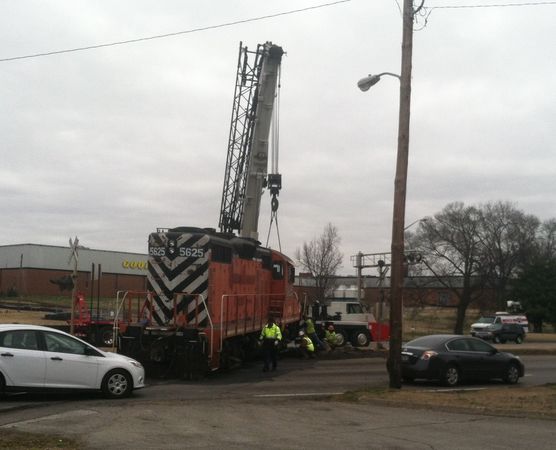 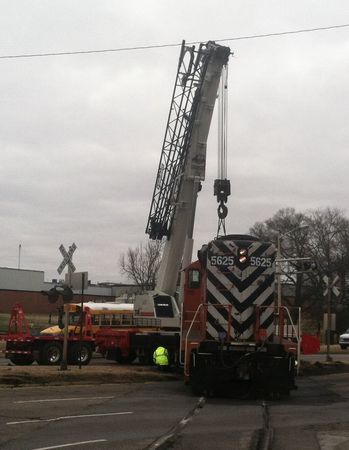 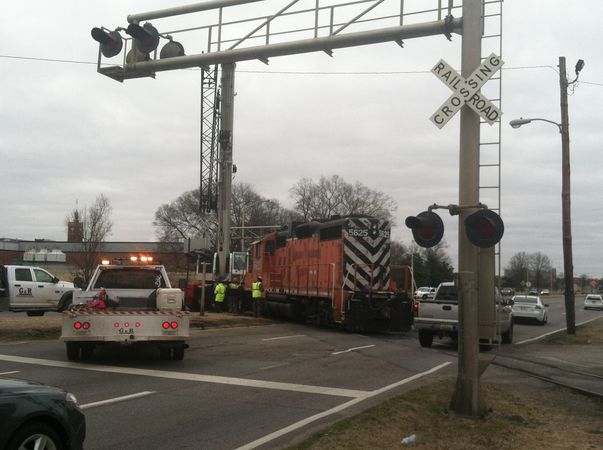