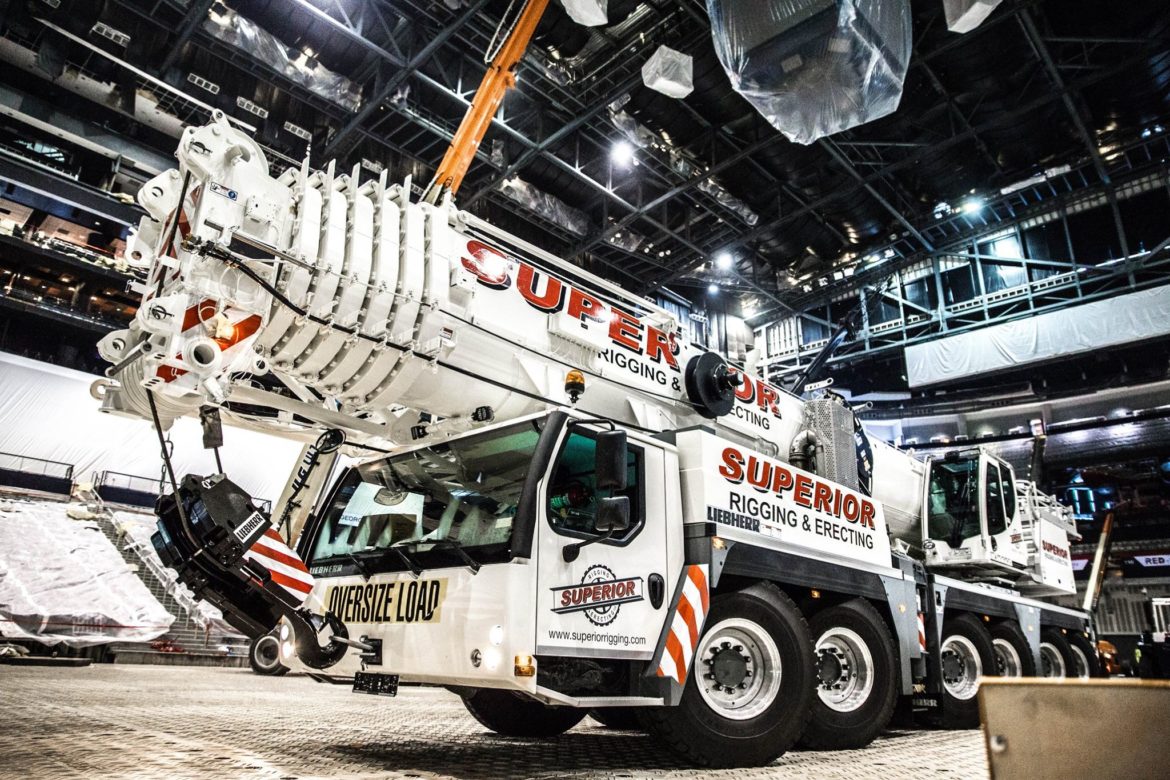 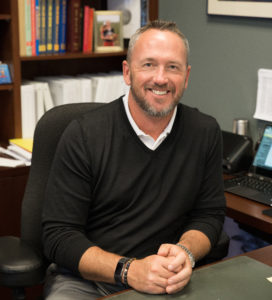 For more than six decades, Superior Rigging & Erection Co. has been known for handling complicated steel erection, crane rental, specialized transport, machinery moving, and rigging jobs in the southeastern United States. In this Five Minute interview, Patrick Lewis, president, shares how the company has grown over the years, details some of the unique projects it has been a part of, and discusses where the company is heading.

What do you consider as Superior Rigging & Erection’s primary business? What industries does it serve?

Superior Rigging & Erection has been in business since 1955. We’re a little bit unique because we offer three lines of service, compared to many other companies that only offer one or two. We offer steel erection, which is about 60% of the business, crane rental, and rigging/moving machinery, which are both an equal 20%. Back in the 1950s, we were the only crane rental, steel erection, and rigging company in Atlanta. We’ve seen a lot of growth from that over the years. Today, we have about 370 employees.

What areas do you work in?

Mainly, we work in the southeast, bit we’ve done jobs all over the country and even in other countries for some of our long-term clients.

The steel erection industry is a completely different industry than it was even 10 years ago, at least from a larger project and safety standpoint. The biggest difference has been in the pre-planning that is required and the amount of engineering that we’re doing with the erection plans, bracing plans, and modeling. We layout every pick on the job now before it takes place and plan it out to the nth degree. Before, you based the crane you were going to use on the drawings and scaled them off to find the largest radius and the heaviest picks.

Why did it change?

There are a couple reasons. New regulations were put in place and OSHA requirements have evolved, but we also have to differentiate ourselves from our competitors. The more planning we can provide on the front end and the more advance information we can provide our customers gives them the opportunity to plan their job and follow the trades behind us. It is really a competitive differentiator.

You can still do some jobs without planning everything out, but we’re more focused on the large, heavy complex structures, like stadiums, arenas, and high-rise buildings.

Tell me about some of the projects Superior Rigging & Erection has been involved with.

One of the unique projects we just finished was Pandora – The World of Avatar at Walt Disney World. No one had ever built a floating mountain at that time (see video at bottom), and it took two years of planning before you could actually see the work come to light. It was a one-of-a-kind project.

We were involved in the Amway Arena in Orlando, and we just finished all the façade work at Mercedes Benz stadium in Atlanta. Excluding the roof, Superior Rigging installed all the steel, which was unique because of the triangular panels on the outside. Other projects have been roller coasters, sculpture installations, statues, and other artwork around Atlanta.  We have lots of unique projects on a daily basis.

Are there any special requirements to work in the art or amusement park industries?

It’s about trust and relationships. They are small communities, so it’s mainly word of mouth. There is a lot of risk and insurance involved, and many companies just don’t carry enough insurance to be able to handle artwork worth millions.

How has Superior Rigging changed over the years?

I’ve been working here since I was 10 years old, cutting the grass and rolling a magnet across the yard to prevent metal from puncturing the tires of our equipment. I’ve seen the growth and evolution of being a smaller family business to becoming a leader in the industry for the markets that we serve.

We’ve owned and have rented cranes for a long time, but it was never really a focus of the company. It was an area that allowed us to be competitive on our rigging and steel erection jobs. Over the last four years, we’ve really focused on growing that segment of our business and have been adding to our fleet. We’ve added about 10 cranes to our fleet this year alone.

Tell me about some of these new cranes.

We have a 110-ton Link-Belt arriving next week, and we received two 18-ton Brodersons last week. We also added several RT cranes, but the biggest addition is the 350-ton Liebherr 1300-6.2 all-terrain crane.

Our largest hydro we had previously was a 275-ton, and a lot of contractors we work with have been requiring larger cranes. We decided to take a leap of faith and placed the order for the Liebherr at ConExpo. Before the crane arrived in June, we had secured the Phase 1 renovation of Phillips Arena. Within five days from its arrival at port, it was inside the arena. It worked two shifts around the clock, and some of the picks it made were at 88% capacity.

The crane came out of Phillips Arena about four weeks ago, and it has been on a number of jobs since then. It is about to head down to our Orlando office to do a 3.5-month job there.

When did you open the Orlando office?

We have been in that market since the mid-1990s. We really kicked it off working on some of the rides at Universal Studios’ Islands of Adventure and getting a foothold in that market. We are the biggest employer of ironworkers in that market, but we never had the base down there. Instead, everything came out of Atlanta.

We saw a need for our rigging services and crane rental in the area, and we opened that office in June 2017. Not only have we been able to grow our service lines in that area, but it has allowed us to be more cost effective on the steel erection side because we’re not having to move our tools and equipment back and forth.

What are the most critical issues faced by crane companies working in this industry?

In general, it is what we are facing in all trades, the lack of people. We have to get back to understand that working in the trades is a good thing. You make a great living and great retirement. Finding skilled labor is one of the biggest challenges we face.

What would you like people to know about Superior Rigging & Erection that they may not know now?

About 95% of our customers are repeat clients, and we are working on marketing ourselves more so people can find out who we are. We have a great company culture and value our people. Although we are larger than a family operation, we still treat everyone here like it is a family company. The one thing I was raised on is my word is my word. If I tell you we are going to do something, we will do it when we say we’re going to do it, no matter what it costs. People know they can depend on us.

Where do you see Superior Rigging in five years?

The vision that I’ve laid out for Superior is to be a little more equal in our streams of revenue by growing our rigging and crane rental side of the business. We plan to keep the volume on our steel erection side, but the growth should be an equal 33/33/33/ split with the rental and rigging. We’re looking at a couple new locations to expand our crane rigging and rental operations. Within the next year, we’ll have one more location, and hopefully in a couple years, we’ll have at least two or three more.