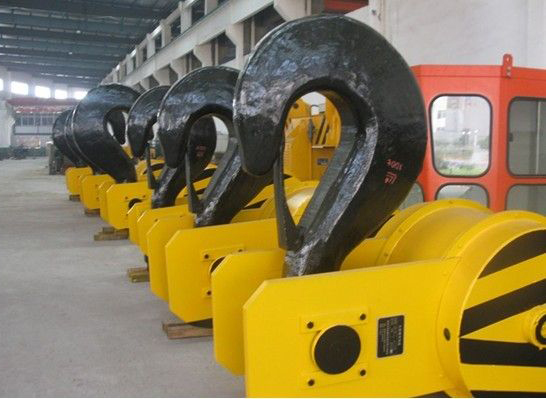 The crane operator died after a ten-metre long post came loose and hit him in the head, near the RÃ¶rvik dock on the island of Orust off Sweden’s west coast. It was one of several work place accidents in a short time-span in Sweden, including the deaths of two men in a hot tar spill in the north, which had industrial observers worried about lax health and safety at workplaces.

The Swedish Work Environment Authority (ArbetsmiljÃ¶verket) has released its official report on the Orust incident and concluded that the crane was equipped with a damaged load hook. The hook was damaged during the morning work shift and was not adjusted adequately – which made it in breach of regulations in equipment needed to secure posts.

Workers were operating a crane on a barge located several metres from shore in an effort to secure the poles into the seabed. One of the posts fell from the crane, striking the 63-year-old. He was rushed to Norra Ã„lvsborgs hospital where he later died from his injuries.

While the report did not assign blame, it recommended the prosecutors look into whether any charges should be brought against individuals involved in the scenario.

It is that time of year again..Christmas & Cranes