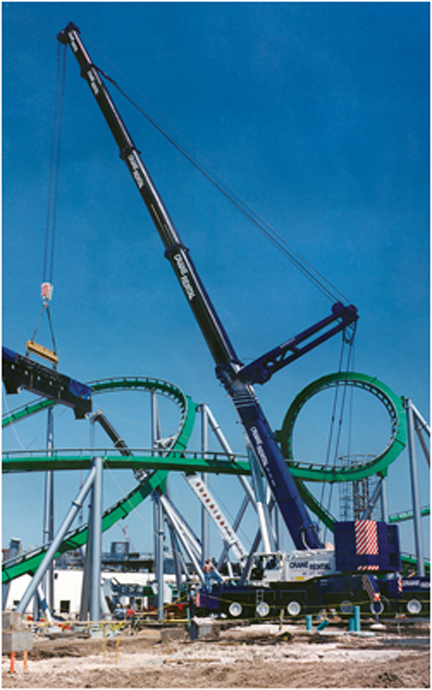 Triggering the expansion is a major resurgence in commercial and industrial demand, the company said. Ashlock said the company has added two large crawler cranes to its fleet, including its third 825 US ton (750 tonne) capacity Manitowoc 18000, plus a new 600 ton (500 tonne) capacity Terex AC 500 telescopic wheeled mobile crane. On the transport side, a 224 foot (68 metre) Trail King dual lane trailer was added.

â€œWe got our start at Kennedy Space Center and Walt Disney World, and in 2014 we are proudly celebrating our 54th year in business,â€ said Ashlock who has served as its second-generation president since 1988. Now with more than 100 cranes, the company has increased its staff by 10 % to more than 110 employees in recent months, including five new riggers, two additional crane operators, two mobile salesmen plus a Tampa branch manager.

Crane Flips Over, Damages Dock in Sea I