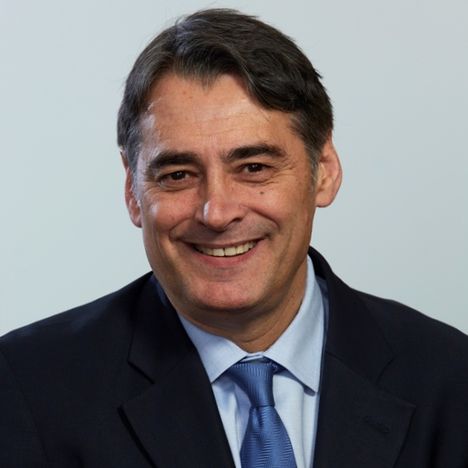 He was promoted to president of Manitowoc Cranes in May 2007 after Glen Tellock took over as Manitowoc group chief executive. In January last year Larry Weyers took over his job as president and he moved to a new role as senior vice president, business development for the Manitowoc group. With the spin-off of the food business, the group no longer exists.

While leaving the company to focus on his other business interests which have increasingly included a number of non-executive directorships. While his departure was effective at the start of this month, he will be on the companyâ€™s stand at Bauma as a guest.

Echartâ€™s departure is a loss to the crane industry, in that he was a thoroughly decent, open and straightforward individual with a wealth of international experience. Particularly in the Asia pacific region.

In his role as president he moved the family to Wisconsin. We do not know at this stage if he plans to move back to France, or perhaps to Singapore where he spent a good deal of his career- or perhaps stay put.

He is still relatively young and may yet pop up again in the crane industry. In the meantime we wish him well in his new endeavours.