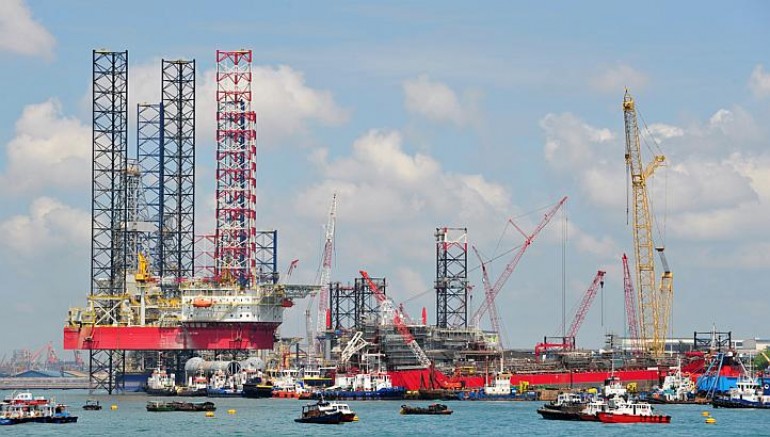 The incident took place after a shipyard crane boom operating near the rig collapsed and damaged one area of the structure, including the crane.

Noble said that its rig Noble Lloyd Noble is in the late stages of construction at the shipyard.

“A thorough rig damage assessment is required before a revised schedule of delivery and contract commencement can be determined.”

An investigation is being carried out by the Singapore Ministry of Manpower to determine the incident’s cause.

Access to the rig is limited as the investigation’s initial phase is ongoing, Noble said.

The company expected to complete construction on the Noble Lloyd Noble during the second quarter of 2016.

The rig was planned to be mobilised to the North Sea to commence a four-year primary term contract with Statoil during the third quarter of 2016.

Noble said in a statement: “A thorough rig damage assessment is required before a revised schedule of delivery and contract commencement can be determined.”

A New Mobile Crane, Both Outdoors and Indoors