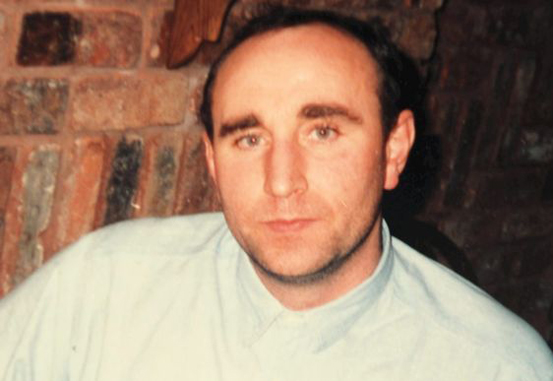 A major engineering firm has been sentenced for safety failings following the death of an electrician who was crushed by an overhead crane at a Preston factory.

Liam Oâ€™Neill had been trying to replace a control cable when the incident happened at Assystem UK Ltd in Bamber Bridge on 12 March 2011. The 51-year-old, from Didsbury, Greater Manchester, died in hospital seven days later. 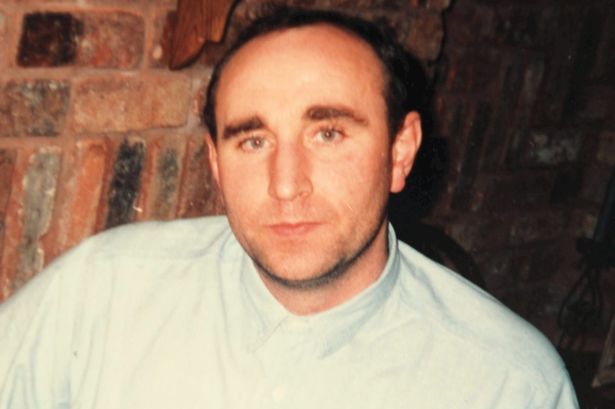 The company, which is part of the international Assystem group, was today (26 November) prosecuted by the Health and Safety Executive (HSE) after an investigation found Mr Oâ€™Neill had been able to work on a platform in the path of the overhead crane without the power to the crane first being switched off.

Preston Crown Court heard that the platform, which was around four metres above the ground, had been installed for a specific project in September 2000. End stops had previously been fitted to the rails used by the overhead crane that stopped the crane reaching the platform, but these had later been removed.

The platform had remained at the factory but there was no barrier at the bottom of the access ladder to prevent workers climbing up it while the crane was in use. 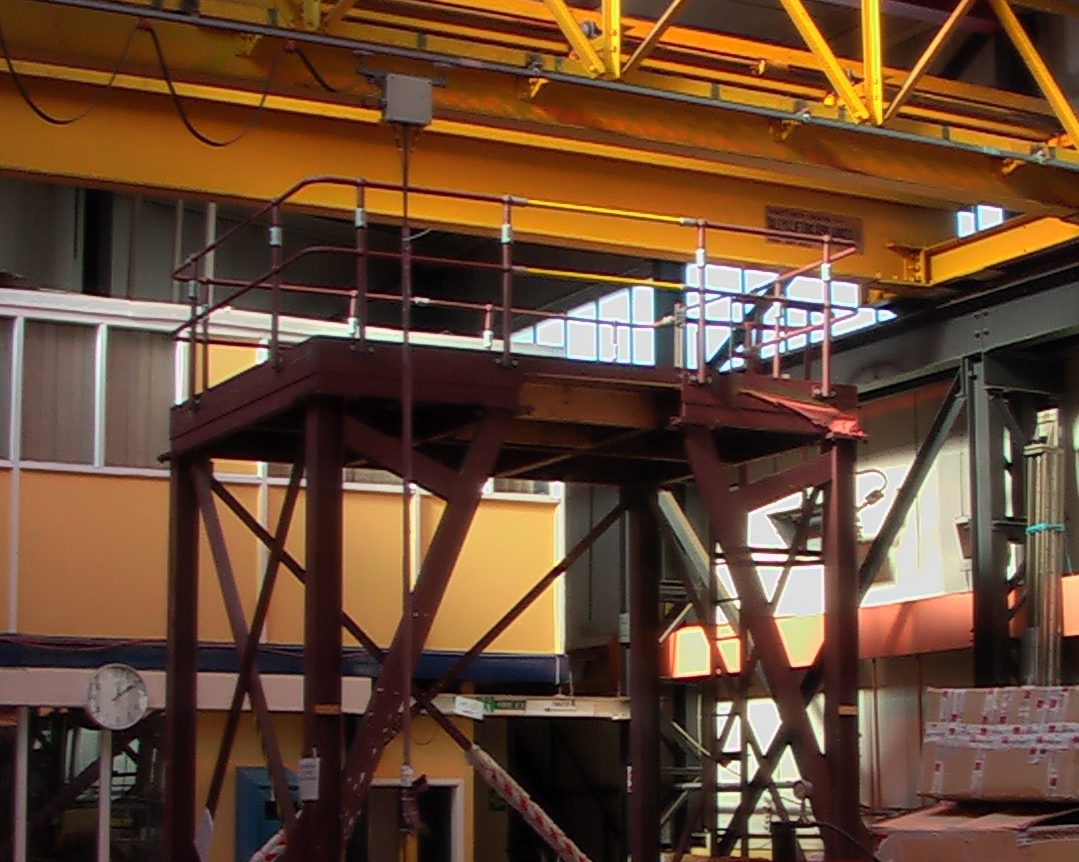 On the day of the incident, Mr Oâ€™Neill had been trying to replace a cable, which hangs down from the crane to a handheld control, after it had developed an intermittent fault.

The crane had been moved over the platform so Mr Oâ€™Neill could reach the top of the cable where it connects to a junction box on the crane. As he climbed onto the platform, the crane moved and he was crushed between the guard rails around the top of the ladder and the crane itself.

The HSE investigation found the crane cleared the top of the guard rails around the ladder and platform by just 8.5cm. Despite this, the company had not identified the risk of workers being crushed by the crane if they used the platform so no action had been taken to stop this from happening.

Assystem UK Ltd, of Club Street in Bamber Bridge, was fined Â£160,000 and ordered to pay Â£52,500 in prosecution costs after pleading guilty to a breach of the Health and Safety at Work etc Act 1974.

â€œLiam tragically lost his life because his employer didnâ€™t think about the potential consequences of having a working platform in the path of an overhead crane.

â€œAssystem should never have allowed the end stops to be removed from the craneâ€™s rails when it was still possible for workers to climb up the ladder onto the platform.

â€œIt would have been simple to put a system in place to make sure power to the crane was switched off before anyone climbed onto the platform, or to put up a barrier to prevent access to the platform.â€

The latest figures show 20 people were killed while working in the manufacturing industry in Great Britain in 2012/13. Information on improving safety is available atwww.hse.gov.uk/manufacturing