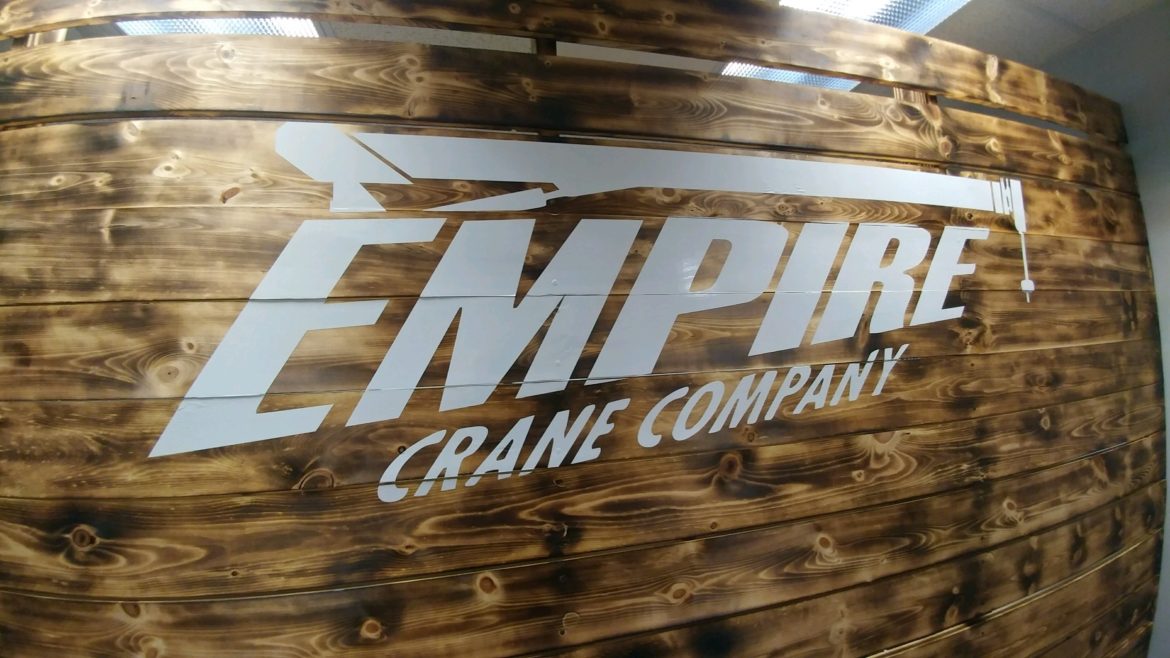 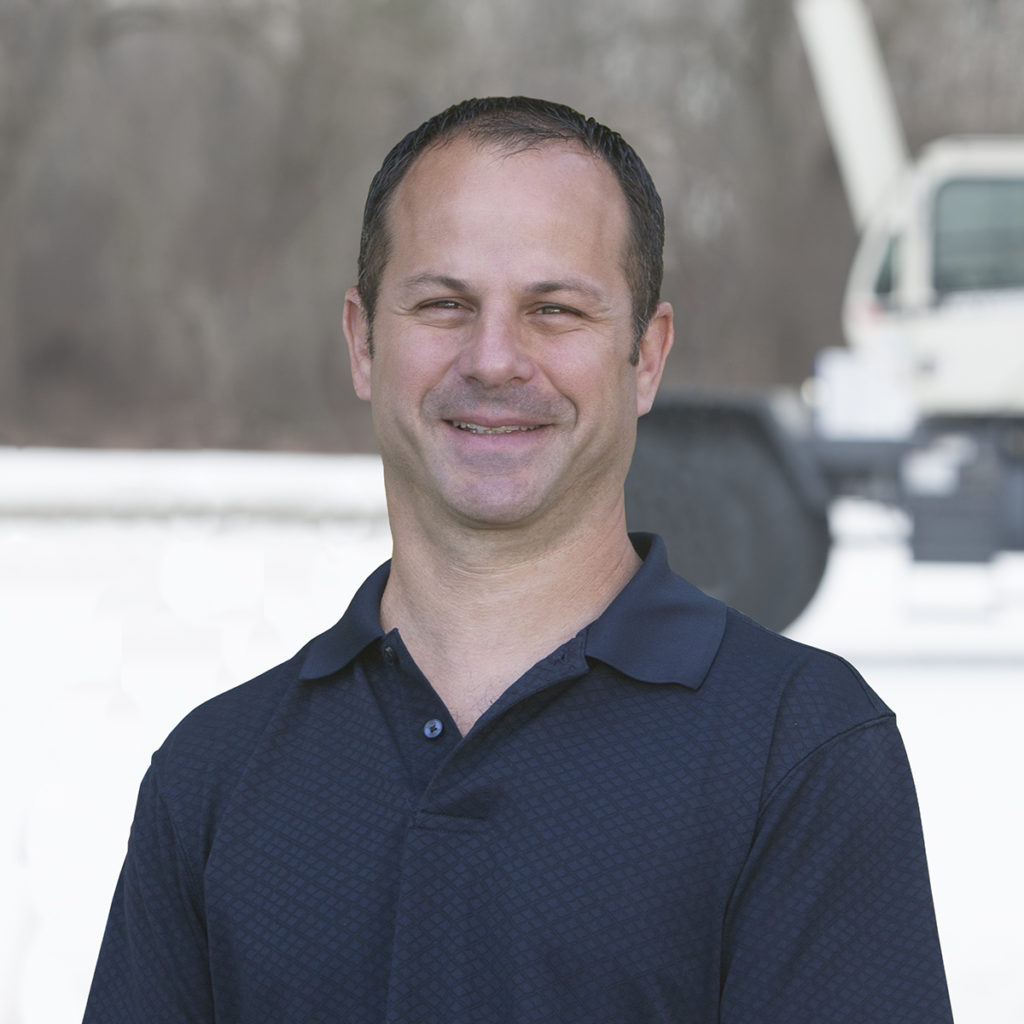 Gene DiCosta is Empire Crane’s newest edition to the New England sales team. Gene will be based in Boston, MA and will serve customers in Massachusetts all of New England. He has an extensive background in both internal and external sales and is excited to be joining the team. Gene believes, “communicating effectively with customers to meet their needs is the most important aspect of sales.”

Gene and co-territory salesman Justin Melvin are putting a strong focus on Magni Rotating Telehandlers. The telehandlers are compact and have a multitude of different attachments making them able to go places and do a variety of different jobs that other cranes just can’t do. They also will be representing Empire’s other lines, Terex cranes, Manitex boom trucks, Tadano Mantis crawlers, Kobelco crawler cranes, Wolffkran tower cranes, and Shuttlelift carrydecks.

Owner and Vice President, Luke Lonergan says, “There is infinite potential in the Boston market with the industry booming, and the technology that powers today’s cranes. When I first started, Boston was my territory and I remember it being as busy as can be’ ‘Gene is a bright young salesman with a lot of motivation and drive. We are confident that he will be a great asset to our team and will provide top notch service to our new and existing customers”.