Empire Crane Company now offering WOLFFKRAN in the US 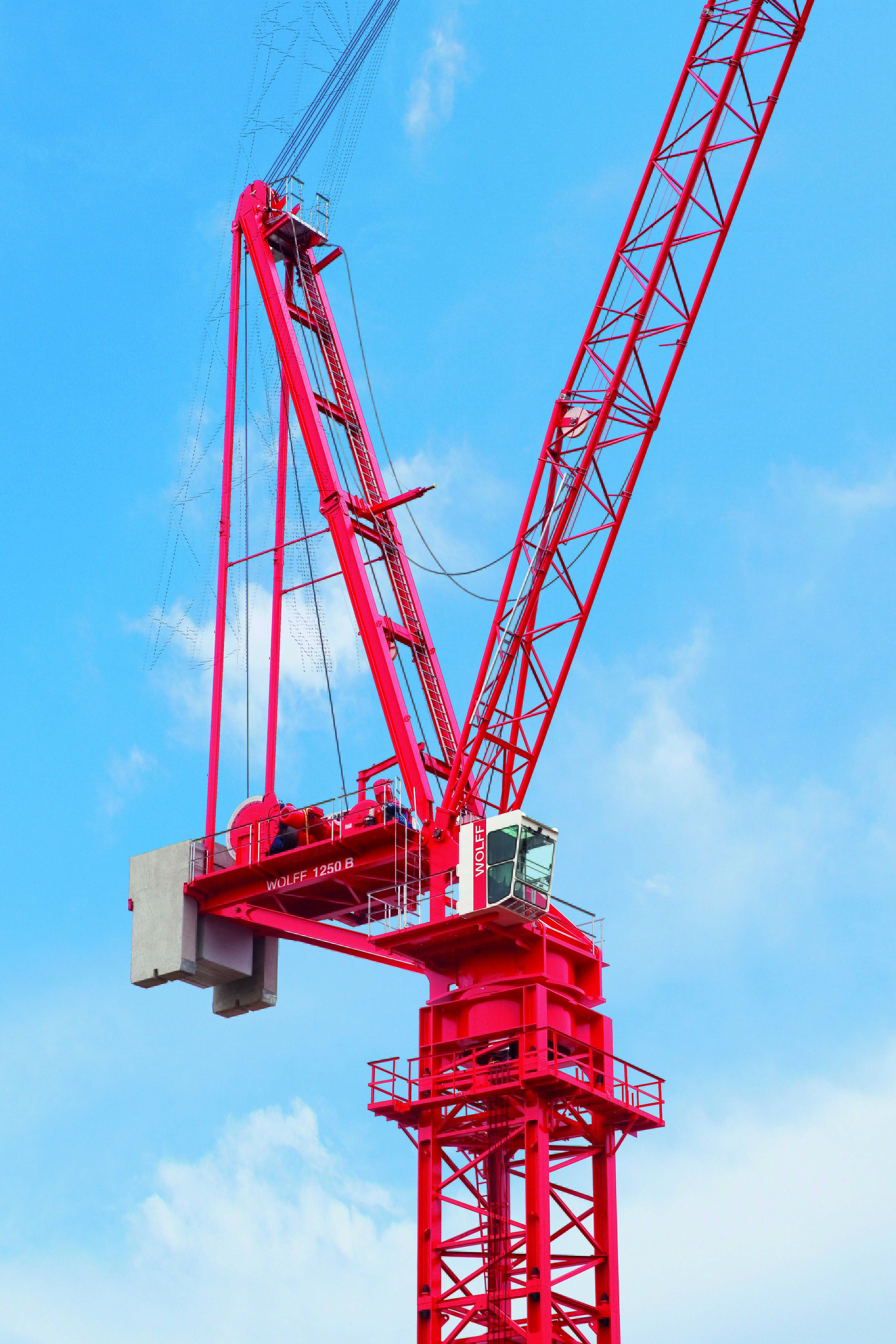 WOLFFKRAN is headquartered out of Switzerland with manufacturing facilities in Germany. The WOLFFKRAN crane system consists of a modular tower system and full range of top slewing saddle jib and luffing jib tower cranes providing solutions for various construction jobs from small to large. Empire Crane Company has placed a stock order and WOLFFKRAN units arrived during the first quarter of 2015 in Bridgewater, NJ. 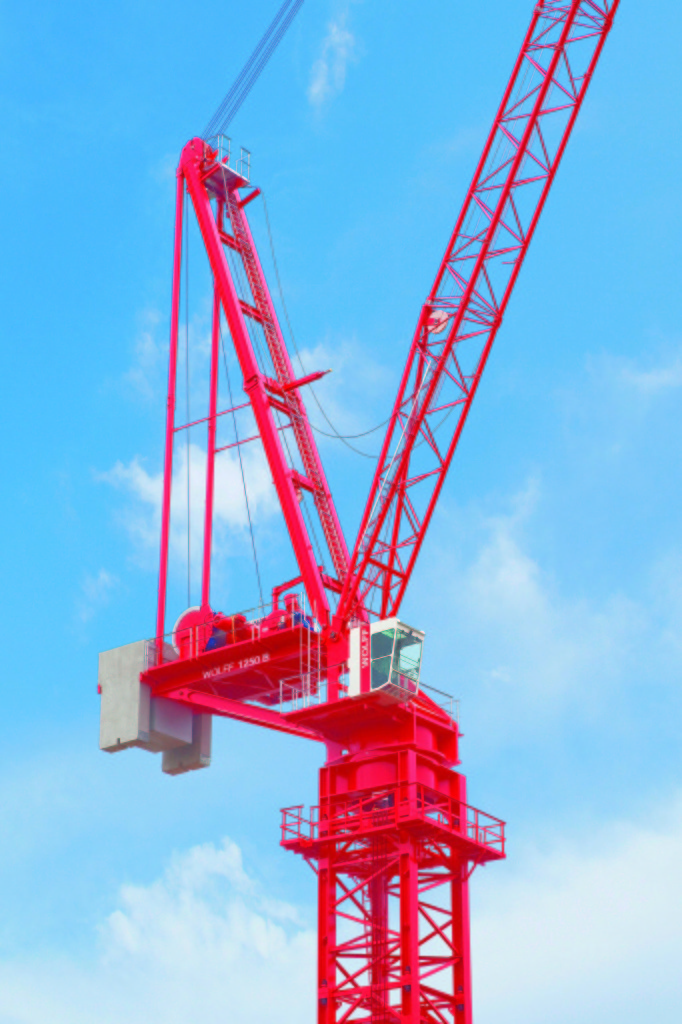 Empire Crane Co., LLC was founded by brothers Paul & Luke Lonergan in January of 2002 and has grown to become one of the largest premier crane dealers.