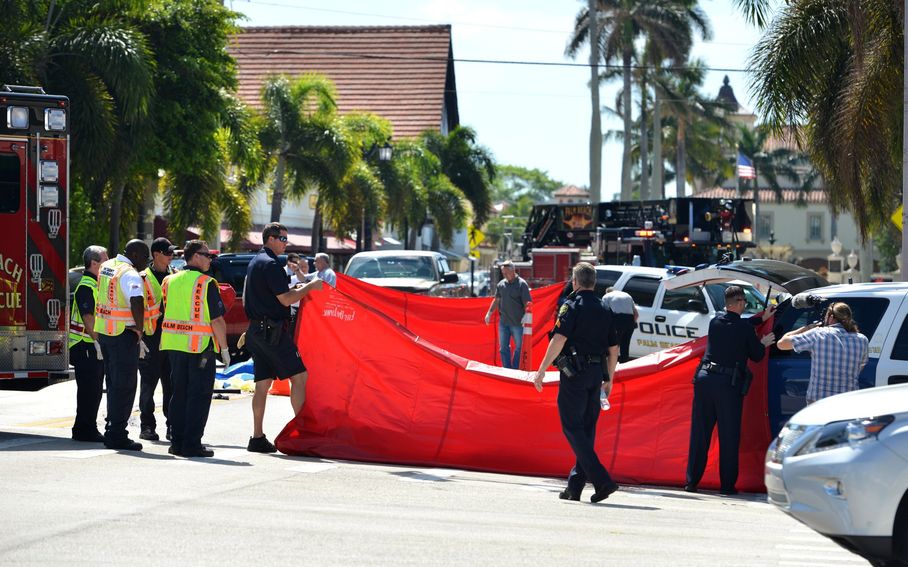 The daughter of the West Palm Beach man killed in a crane accident in March is suing the company that owns the crane and the crane driver.

The estate is asking for the loss of the prospective net accumulations of the estate, as well medical and funeral expenses that have been charged to the estate or have been paid on behalf of James Brennan.

Although Geroda had active THC, the main ingredient in marijuana, in his system, it was not enough to charge him with vehicular homicide, according a memo from the Palm Beach County State Attorneyâ€™s Office. There was no evidence that Geroda was impaired, the memo said.

The lawsuit claims Geroda negligently operated the crane and was operating the vehicle under the influence of marijuana, making him â€œless able mentally or physically or both to operate the truck crane with safety to himself and to the public, including James Brennan, Jr.â€

Because of Gerodaâ€™s negligence, Beyel Brothers â€” owners of the crane â€” also are responsible, the lawsuit said. 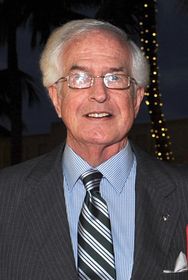